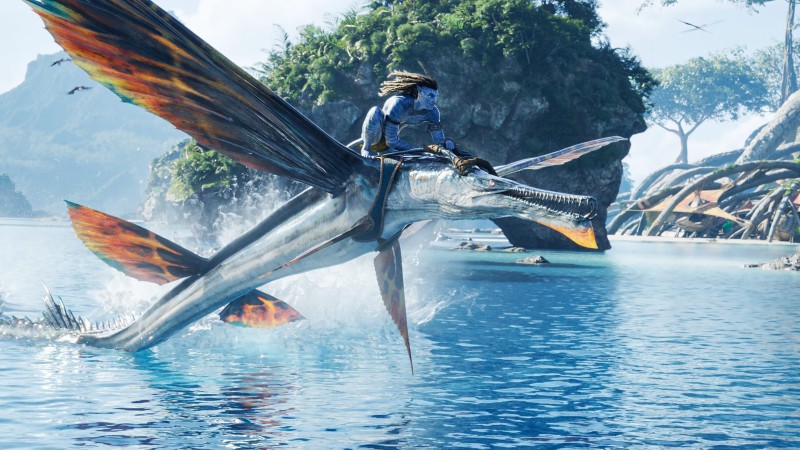 James Cameron’s long-awaited sequel to Avatar, Avatar: The Way of the Water, ended its opening weekend with a global gross of $434.5 million. Of these, 300.5 million dollars accounted for international distribution.

Leading up to the weekend, projections showed that the film’s launch would bring in $150 million to $175 million domestically and $450 million to $550 million worldwide. Overseas, the film received a coveted release in China, although the COVID-19 outbreak is having a big impact on box office performance in that country.

The authors of NARAKA: BLADEPOINT on the future of the game: a new hero, weapons, Game Pass

Android: see if your smartphone battery is healthy!

The Game Awards 2022: All announcements summarized!

“The bird is free”: Elon Musk completed the purchase of Twitter for $44 billion and immediately fired 5 executives, including the CEO