Colorful side-scroller Cassiodora is out on PC and consoles 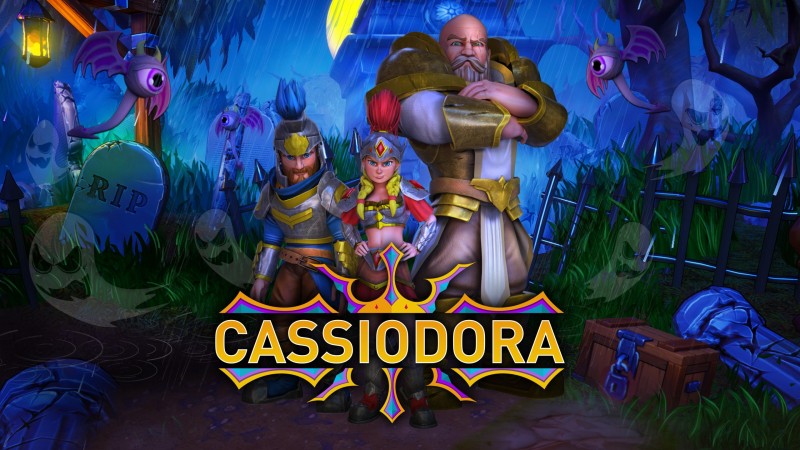 The Kingdom of Astoria has chosen you to carry out this rescue. You must become the bravest knight of the kingdom because you will have to face sorcerers, ghosts and demons: this is the moment to prove your worth! But don’t worry about your skills, because the druid Faramix will give you magical wings and elemental powers.

Story Mode: Play with 3 players in local co-op and explore seven regions across 35 levels with unique environments, challenges and rewards. Fun for everyone: from easy to hard, define your own experience. Replay Value: From the youngest knight to the most experienced, play with 3 characters, each with their own skills, moves and objects to unlock. Impressive Fights: Take on giant epic bosses and find their true weaknesses to defeat them. Full Personalization: Unlock new outfits for each character with over 50 items to customize your knights. Elemental Powers: Your various enemies only react to certain elemental powers.

British boxer: Joshua is broken after Usyk, he needs a year off

“It cost me €120,000”: Le Joueur du Grenier talks about his content creator costs