Didier DESCHAMPS: “We squeezed all the juice out of Argentina. It would be easier to lose 0-3″ 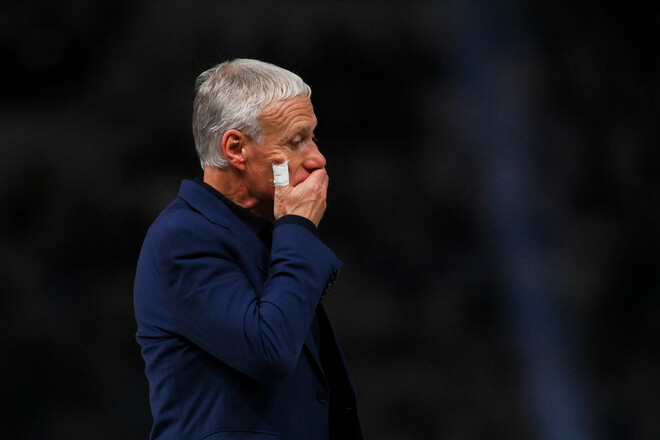 France head coach Didier Deschamps commented on the defeat of his wards in the final match of the 2022 FIFA World Cup in Qatar against Argentina:

“It would not be such a shame if we lost 0-3. Then there would be nothing to talk about. We did not do what we were supposed to do for more than an hour, but then we showed courage, energy, skill, we squeezed all the juice out of Argentina. However, how did it all end?

We managed to win back, but if you touch something, and it slips out of your hands, it only becomes harder and more offensive.

I made early substitutions because I wasn’t happy, I thought we could do better. This does not mean that the replaced players are more to blame than others. For various reasons, we failed to show our strengths, but I will not go into details.

We managed to turn a very difficult situation on its head thanks to skill and willpower, but this was not enough.”

Steam sales chart: High On Life became the best-selling game of the past week

The award has found its hero. England did not leave the 2022 World Cup empty-handed

If you have a Wi-Fi router near this room, change it now!

Godlike Burger Coming to Consoles November 2nd – Meat’s back on the Menu!

The Bible arrives on Steam: the reviews are positive, but nobody reads it