Disney lowered its earnings forecast for the Avatar sequel after the first days of the show.

World premiere of Avatar. The Way of Water” took place on December 16. In the first days of the show, the picture collected $ 53 million in the domestic market – less than the continuation of “Doctor Strange” and “Black Panther”. 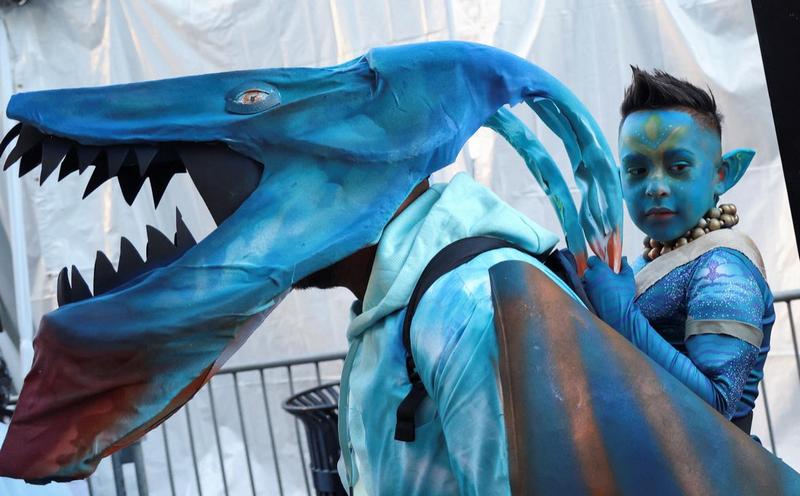 Walt Disney Co. has revised its box office projections for James Cameron’s Avatar: The Way of the Water after it grossed $53 million domestically in its first two days of release.

The company believes that in the US and Canada, the box office of the film for the first weekend (December 16-18) will be between $130 million and $150 million. Disney previously predicted that they would exceed $150 million. This is more than double the box office of the first Avatar. , released in 2009, made $77 million domestically on its first weekend, Axios notes.

The film premiered on December 16th. Since then, the film has grossed $127.1 million internationally.

The box office performance of the second “Avatar” in the US and Canada was lower than that of a number of other films released this year, reports Axios: for example, in the first days of hire, “Doctor Strange: In the Multiverse of Madness” grossed $ 90.7 million, “Black Panther : Wakanda Forever, $84.2 million and Batman, $56.6 million.

At the end of February, Disney, Warner Bros. and Sony Pictures have decided to cancel the distribution of their films in Russia. The media paid attention to the fact that some Russian cinemas show pirated copies of foreign premieres. Sources speculated that networks could start rolling Avatar 2 without the consent of the rights holders after January 12. The Ministry of Industry and Trade explained earlier that audiovisual works cannot be included in the list for parallel import.

The ultimate battery, charging and range sharing from Togg!