Elden Ring: vinyl edition of the soundtrack is available

Bandai Namco has announced the availability of the edition in vinyl of the soundtrack from Elder Ringthe latest effort by FromSoftware, as well as game of the year at The Game Awards 2022.

To buy it, al prezzo of € 39.99, we must necessarily go to the official Bandai Namco shop, where we can read the description of the work:

Relive the greatest battles of Elden Ring and your journey through the Interregnum thanks to the game’s excerpts, performed by an orchestra and recorded in the highest quality.

17 tracks, extracted from the Elden Ring soundtrack, have been collected on two wonderful vinyls and form an unmissable best of for all travelers of the Interregnum.

These official vinyls, available only in the Store, will immerse you in the atmosphere of the game thanks to over 70 minutes of listening. 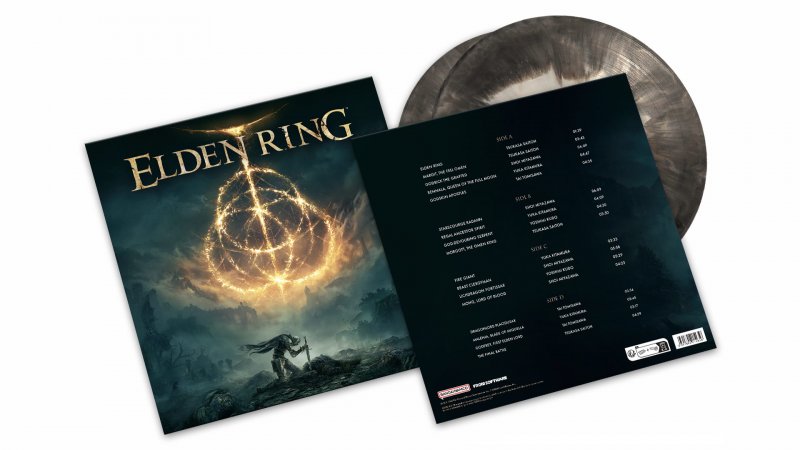 The best truly free games on mobile, without a store or in-app purchases

Aroged: Valorant and Dota 2 became the most "toxic" games this year

The Witcher 3 returns to the top with brilliant results again

Steam ranking: Elden Ring and COD Modern Warfare 2 first among the games thanks to the winter sales