On Saturday, December 17, the match for third place at the 2022 FIFA World Cup took place between the national teams of Morocco and Croatia. The game ended with the score 2:1 in favor of the Croats.

After the match, the Moroccan defender Ashraf Hakimi insulted the president of FIFA Gianni Infantino “with the strongest words” and said “FIFA doesn’t want Morocco to win a medal”. Journalists filmed Hakimi and Inafntino arguing in a room under the stands.

“The FIFA representatives wanted us to remove these footage. It is clear that they are unpleasant for them, but it is a little naive to hope that not one of the many journalists will tell what he saw.

Hakimi repeated very loudly: “You are doing this to us for the second match in a row, what is wrong with you?” Reporter Johan Küçükaslan noted. 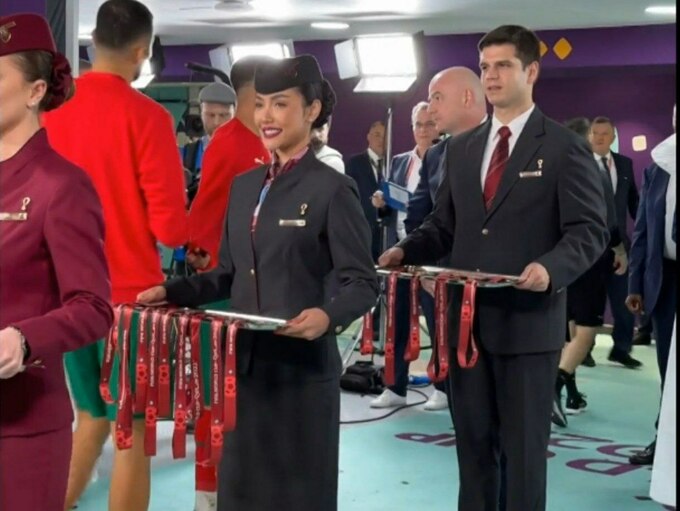 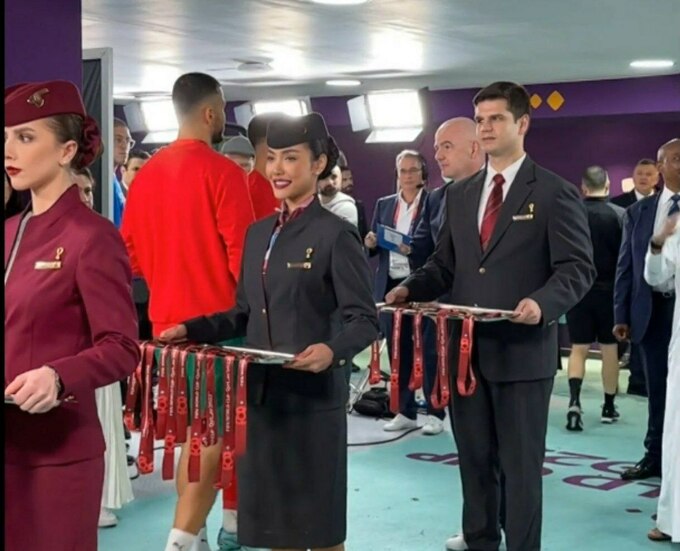 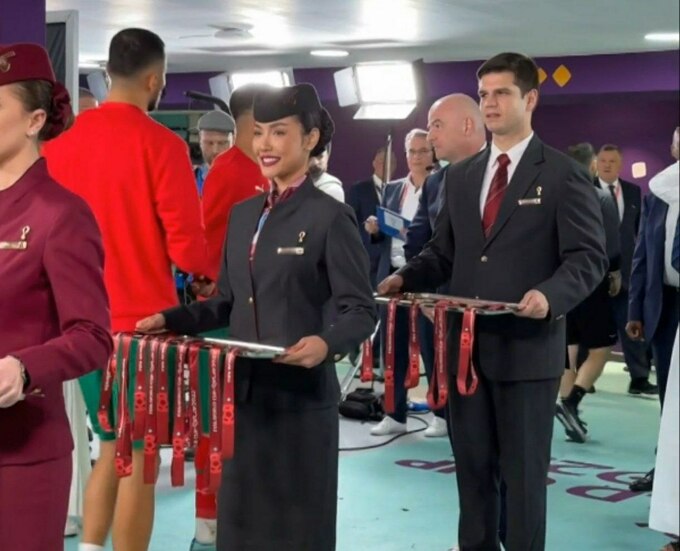 Wychryst defeated the 47-year-old American veteran. But without a knockout, on points

Horizon: MMO based on the successful brand in the works?