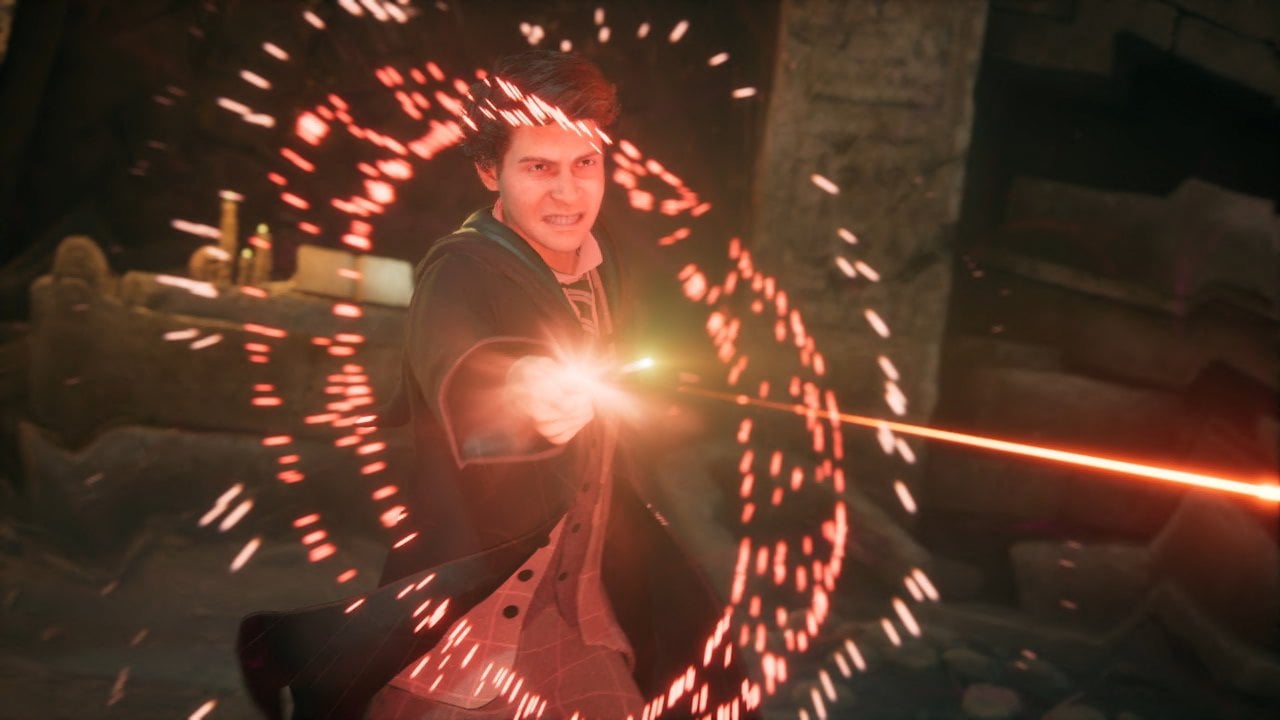 J.K. Rowlingfor the first time, commented the companion of boycott from Hogwarts Legacy, linked to the writer’s accusations of transphobia. Now, JK Rowling has had her say based on a comment from writer / YouTuber / Filmmaker Jessie Earl.

Jessie Earlin a tweet, said: “I will not hold a grudge against anyone for the love they have for old works or for things they already own and find comfort in. I own the first nine movies and all seven books. But every support against something like Hogwarts Legacy is harmful.”

JK Rowling said: “Deeply disappointed that Jessie Earl doesn’t realize that ‘pure thought’ is incompatible with owning ANYTHING related to me, in ANY form. The truly righteous would not only burn their books and movies, but also their local library, anything with an owl on it and their pet dogs.”

In a second tweetreports a comment from another user (JK Rowling does not show who the author is), who wrote: “If you have the DVDs or the books, live your life. You have already bought them and you have already paid for them. You can read them in your spare time, no one needs to know. But don’t stream movies, don’t buy merch, don’t buy games.”

To which JK Rowling wrote: “And as for that, I’m baffled. This guy is actually in support of reading the books because ‘no one needs to know.’ You’re fine until you get drunk and accidentally quote one, son.” ‘never done in public’ won’t save you when the police see your Hufflepuff socks.”

J.K. Rowling he hasn’t posted any more tweets on the subject at the time of writing.

The Snitch strikes again: the insider publishes a leak, but it’s indecipherable!

God of War Ragnarok PS5: a popular feature missing when the game was released