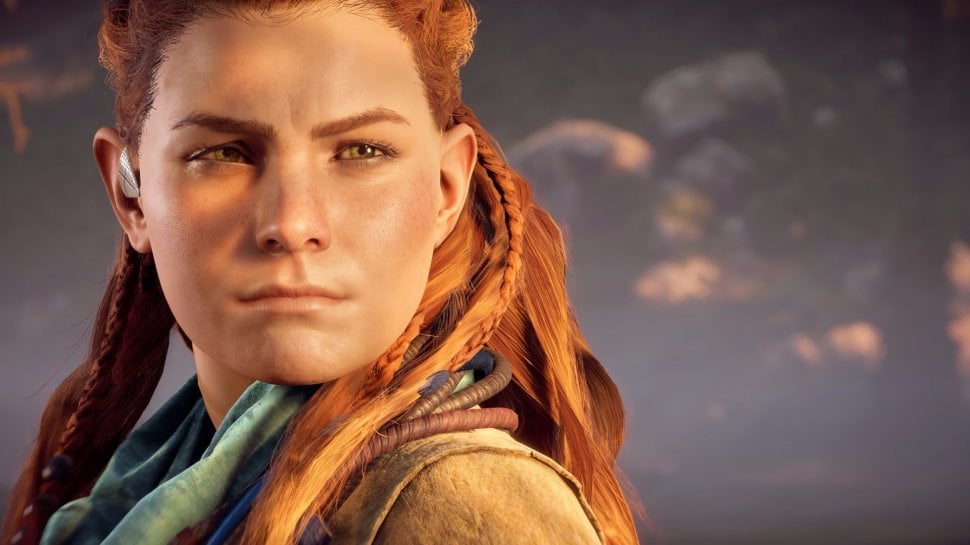 12/18/2022 at 5:45 p.m. by Sara Petzold – Guerrilla Games, the developers of Horizon Zero Dawn and Horizon Forbidden West, are apparently planning a multiplayer game in the Horizon universe. This is indicated by several job advertisements that the studio has advertised on its website.

Fans of Horizon Zero Dawn and Horizon Forbidden West can look forward to a multiplayer offshoot of Guerrilla Games’ successful open world series. The studio has several vacancies on the company’s website looking for game designers for narrative aspects and the combat system in a cooperative multiplayer title, among other things. The Horizon universe is explicitly mentioned.

A multiplayer horizon is now officially confirmed, even if Guerrilla Games has not yet published a title or a first teaser trailer, let alone a possible release period. According to the job postings, the new game will offer a dynamic open world with multiple playable characters, new machines and new abilities. Players can therefore experience the title cooperatively.

Job advertisements emphasize the importance of story and tactical combat

Specifically, Guerrilla Games is looking for a Lead World Designer, a Senior Machine Combat Designer, a Lead Combat Designer and a Narrative Designer for the project. In the lead combat designer’s posting, there are clear references to the game’s cooperative focus:

“You will work closely with combat designers, animators, gameplay programmers and interdisciplinary teams to create playable characters and a variety of enemies (humanoid and machine) that focus on exciting combat with cooperative elements.”

In other job advertisements there are indications that storytelling should also be the focus and that the various skills should give the players a variety of tactical options. Apparently, fans can look forward to a very ambitious multiplayer project in the Horizon universe, the release of which seems to be a long way off – after all, the first expansion for Horizon: Forbidden West called Burning will be released on April 19, 2023 Shores.

The most successful Switch games of all time: Nintendo publishes a new list