Rising construction costs from initial estimates are commonplace, and Intel’s project to build two chip testing and packaging facilities in Germany was no exception, according to German press reports. According to the source, Intel is now forced to reconsider the timing of its implementation and expects an increase in financial assistance from the authorities relative to the original budget of 17 billion euros. 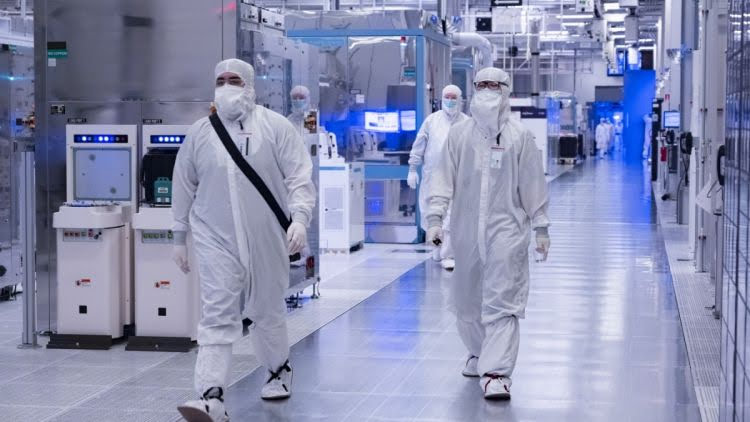 This was reported by the German edition of the Volksstimme, according to Reuters. According to the source, back in November, during his visit to Magdeburg, where the Intel enterprises were to be built, the head of the company, Patrick Gelsinger, assured local officials that the plans were unchanged. Now the rhetoric has changed. The processor giant can no longer guarantee that the construction of the two facilities will start in the next half of the year, while announcing an increase in costs from 17 to 20 billion euros due to inflation, rising prices for building materials and energy in the region. Intel management is reportedly trying to negotiate with local authorities to compensate for this difference in costs.

The source also reports that Intel representatives expressed concern about the decline in demand for semiconductor components and said they could not specify when exactly construction would begin. Now, according to them, negotiations are underway to increase subsidies from the European authorities. Recall that at the end of November, Intel acquired land plots on which enterprises in Magdeburg will be built. In other words, the first step towards the start of construction has been made, now it is necessary to agree on changes in the timing of the project and its budget.

World Cup bronze for Croatia, the success of Ukrainian tennis players, what about Benzema?

Aroged: The construction of Intel enterprises in Germany ran into financial difficulties

AMD Ryzen Threadripper 7000 processors may be released in September 2023