We’re already in the middle of the holiday season, and from a gamer’s perspective, that means many AAA titles have seen the light of day for the holiday season in the last few weeks. The great new releases in Apple’s App Store are quickly forgotten. But as always, many developers have done excellent work. We can’t offer you a “God of War”, but you couldn’t play it on the train or in the office anyway.

a notice: Our monthly video will be released next Tuesday at the latest…

We hope there is something for you and we wish you a lot of fun with our top 5 iOS games of the month November 2022. 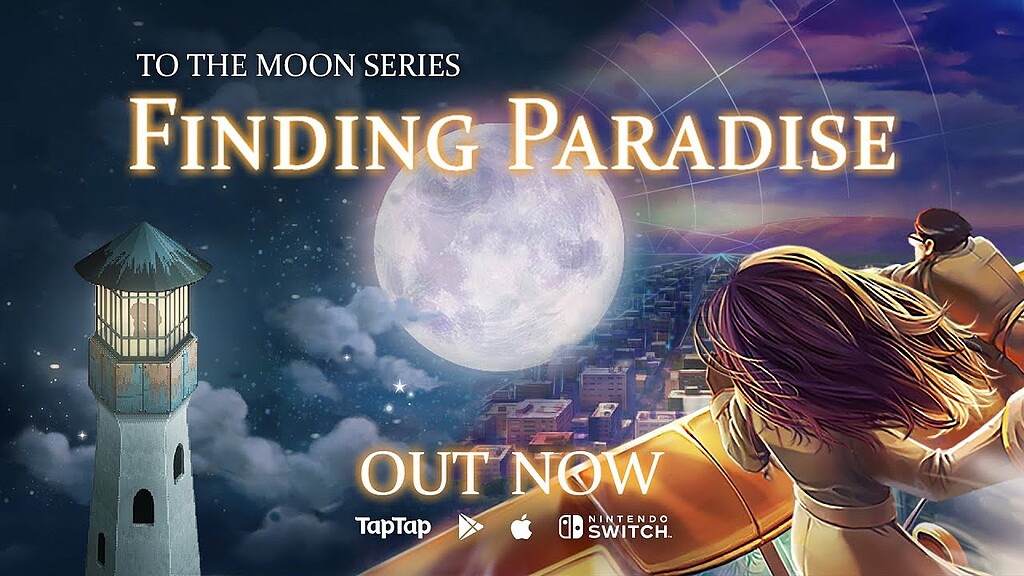 “To the Moon” was a real surprise hit a few years ago. The unorthodox story about implanted last memories in terminally ill patients and the role that the player plays in it were convincing. With “Finding Paradise” the successor has now found its way into the App Store. And after the mixture of emotional topic and supernatural elements worked in the predecessor, it is used again here. The two protagonists from the first game are also back on board, so familiarity should quickly set in once you’ve played part 1. Nevertheless, “Finding Paradise” is a standalone title, so it can be played without any previous knowledge, as the storyline is self-contained. With its unusual story setup and the successful pixel graphics, the title knows how to convince as well as with the often uncomfortable questions about dying and what you did and didn’t do in your life. Little gameplay, a lot of story – if you get involved, you will be richly rewarded.

Aroged: The construction of Intel enterprises in Germany ran into financial difficulties

RATE OF THE DAY. The main matches of the day and popular predictions for December 18

The Last of Us: The best story ever told in a video game

Tesla: quality will increase thanks to artificial intelligence