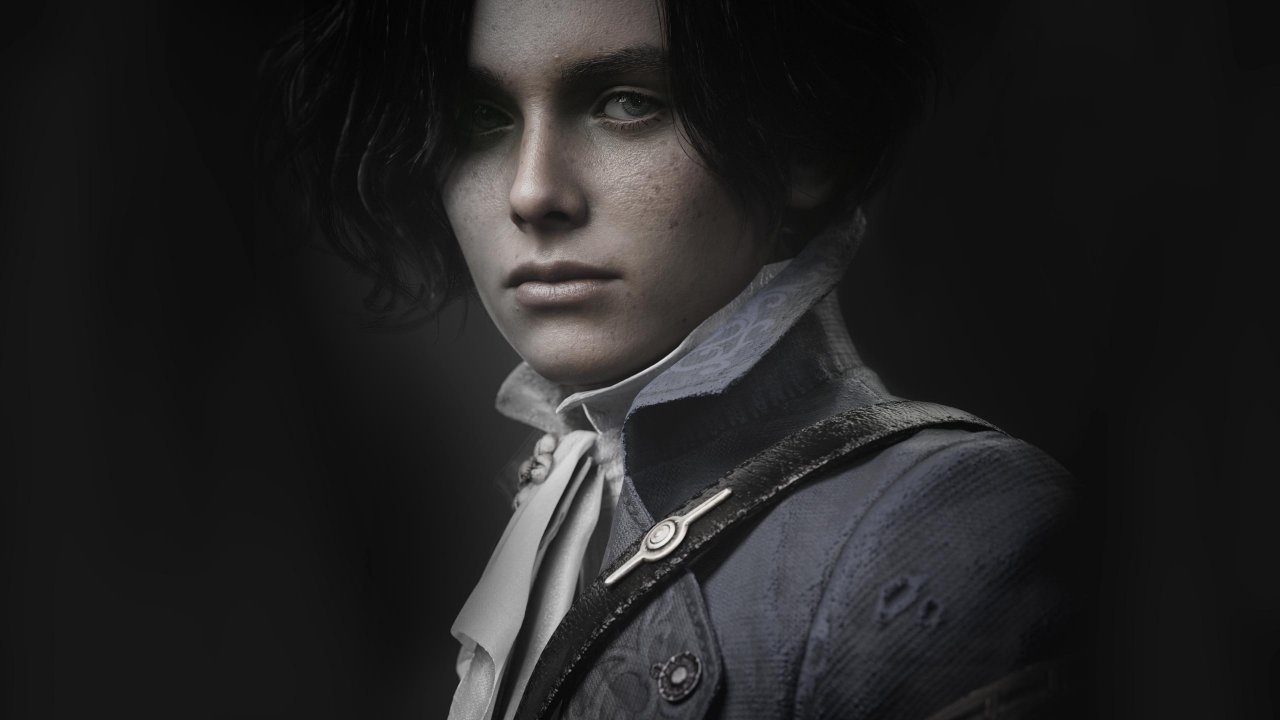 NEOWIZ Studios has released a new trailer from gameplay from Lies of P, his soulslike inspired by Pinocchio, Collodi’s fairy tale. The video gives us a taste of different game systems, especially the fights, and allows us to witness some dialogues, giving a (still very vague) context to the story that will be the background to the action.

As you have seen, several enemies appear in the movie, as well as gods boss against which we will have to fight. Also there are some of the Belle époque style settings that we are going to visit. There is no shortage of weapons and secondary characters, whose role is not clarified.

Inspired by the famous story of PinocchioLies of P is a soulslike action game set in a dark Belle Époque where you will guide Pinocchio on his unstoppable journey to become human.

Before leaving you, we remind you that Lies of P is scheduled for a date yet to be decided in 2023. It will be released on PC, Xbox Series X / S, PS5, PS4 and Xbox One.

LINEKER: "If Mbappe doesn't score a hat-trick, Messi will take the Ballon d'Or"

Avatar 3 is already turned off: what's next on Pandora?

In one of the first reviews, the series based on The Last of Us was compared with Blade 2

The authors of Call of Duty: Modern Warfare 2 spoke about the first season and the release of Warzone Caldera