Lionel MESSI: “I want to experience what it’s like to play as world champion” 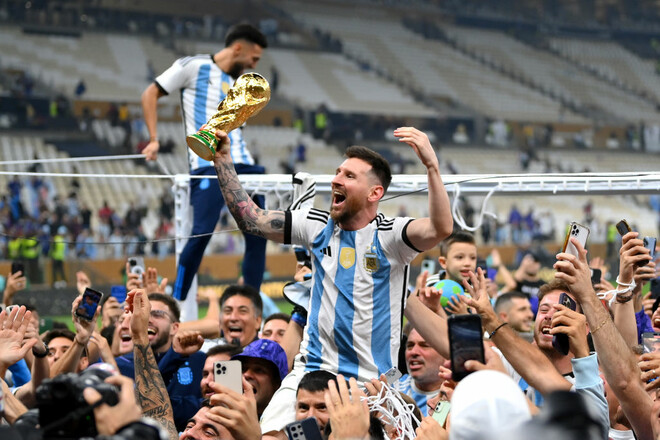 The best player of the final and the entire tournament Lionel Messi shared his emotions after the victory:

“Of course, I wanted to end my career in this way, you can’t ask for more. Thank God for everything. To almost end a career this way is impressive.

What do I plan next? I was able to win the America’s Cup, the Mundial, and it happened almost at the end of my career.

I love football, it’s my life’s work. I like to defend the colors of Argentina, to be in this team. I want to experience what it’s like to play as a world champion.”

Note that earlier Messi said that he would most likely end his career in the national team after the 2022 World Cup.

Forspoken in the PLAY3.DE interview: "Can only be realized on the PS5"

Elemental Brew in Genshin Impact: How to Pass the Fun Mode Challenge

New Fallout from Obsidian? “We’re not working on it,” says the co-founder