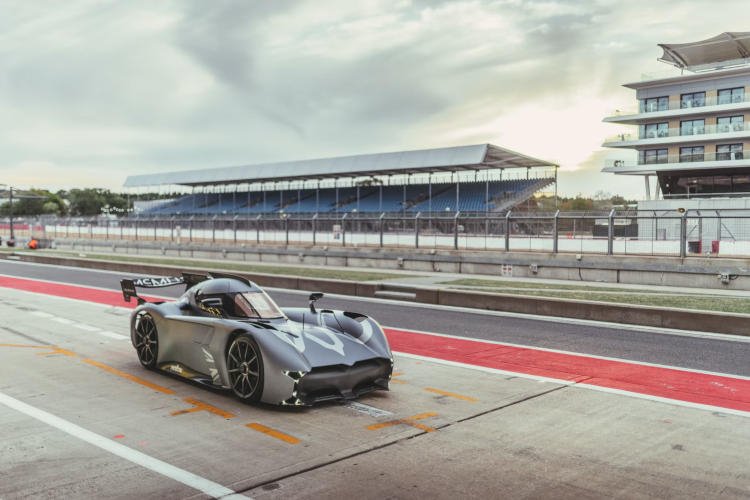 Up for limited production, the Spierling electric car offers 1,000 horsepower, and for stability, the car is equipped with propellers that increase its downforce. This provides the electric car with maneuverability at high speeds and helps to move off more efficiently.

The leading channel had a few practice runs where the car was about on par with the Rimac Nevera, but the writers of the story suggested that the McMurtry Spierling was capable of more. Therefore, at first the tests were transferred to a track with a more suitable surface, and then they decided to make a race with preheated tires.

As a result, the electric car was able to accelerate to 60 miles per hour (96 km / h) in just 1.4 seconds – not every racing car is capable of this. The car covered the standard quarter-mile (400 m) section in 7.97 seconds. Such accelerations and speeds were not in vain for the leader – after the race, Mr. Watson turned out to be disoriented for some time and even offered to take this aspect into account when mass-producing the car.

The McMurtry Spierling will be produced in a limited edition, and the manufacturer insists that the electric car is suitable for driving on public roads. True, it will cost $ 2.42 million.

Wychryst defeated the 47-year-old American veteran. But without a knockout, on points

Celebrated departure from the World Cup? Neymar threw a secret party at his sister's house

Colossal Cave: announced the arrival on Steam with a new trailer