Metacritic: the 10 games with the highest rating of 2022, we see 4 rankings

Metacritic is a platform that collects the votes of specialized critics and averages them, with the intention of helping users quickly understand which are the best games (but also movies and TV series) out there. Now that the year is coming to an end and most of the games have been released, we can see what the best for PC, Xbox, Switch and PlayStation.

The Metacritic ranking however, it can be analyzed in several ways. For this reason we offer you various versions of the same. Let’s see what we mean.

First of all, we offer you a ranking which is identical to the one reported automatically by the Metacritic search system, i.e. which indicates ten games released in 2022 with the highest Metascorebut also maintaining multiple versions of the same game: 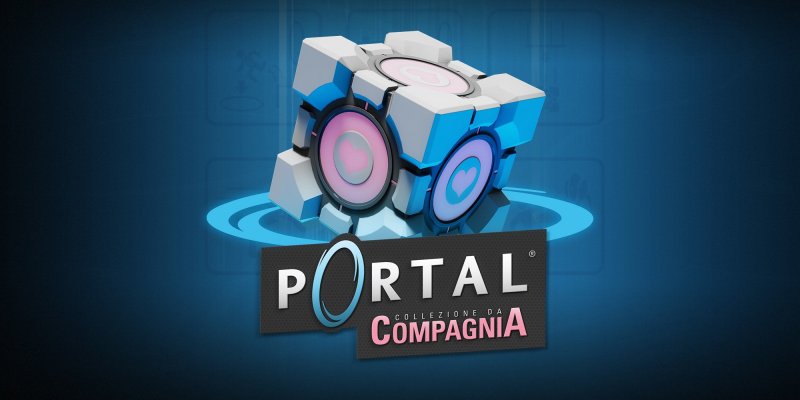 If you prefer instead a ranking that takes into consideration only one version of each game (i.e. the one with the highest vote), you can make a Top 10 of the best games according to Metacritic like this:

Obviously, this ranking also takes into account re-releases of old games. If we want to exclude them e don’t even consider remaster, remake (like The Last of Us Part I) and the like, then Metacritic’s Top 10 would look like this:

What do you think? What’s your Top 10 of the year?

VIDEO. What is going on? Mbappe makes a hat-trick!

Broforce Forever: will the shooter with the heroes of action films arrive on PS5 and Xbox Series X?

Escape From Tarkov, Twitch Drops are back in early 2023: how to receive special rewards