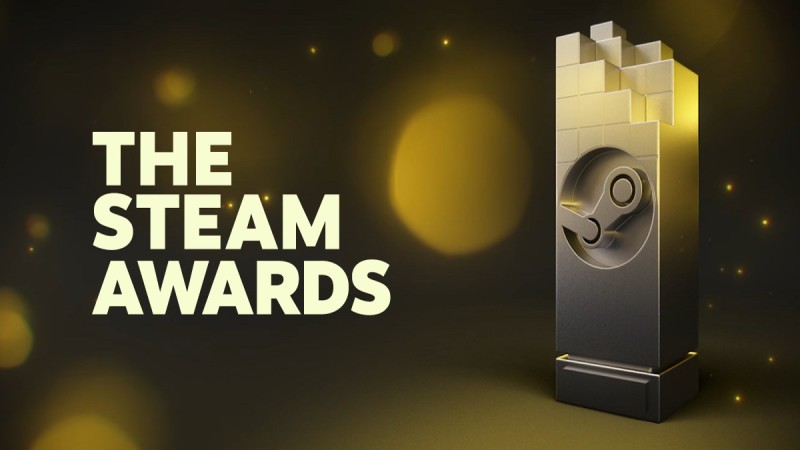 Valve has announced the nominees for the 2022 Steam Awards in the category “Best Soundtrack”. It is worth noting that FINAL FANTASY VII REMAKE INTERGRADE is not released in 2022, and even the PC port was released at the end of 2021 in EGS. However, the Steam version appeared in mid-2022, which is why it was among the contenders for the award.

“Best Soundtrack” – This unsung hero deserves recognition for its outstanding musical accompaniment. This soundtrack is perfection.

Sanremo 2023, Blanco destroys the stage and PlayStation jokes about it

Lionel Scaloni: "Every Argentine would like to be in my place"

AWS, Meta, Microsoft, and TomTom team up with the Linux Foundation to create an open competitor to Google Maps