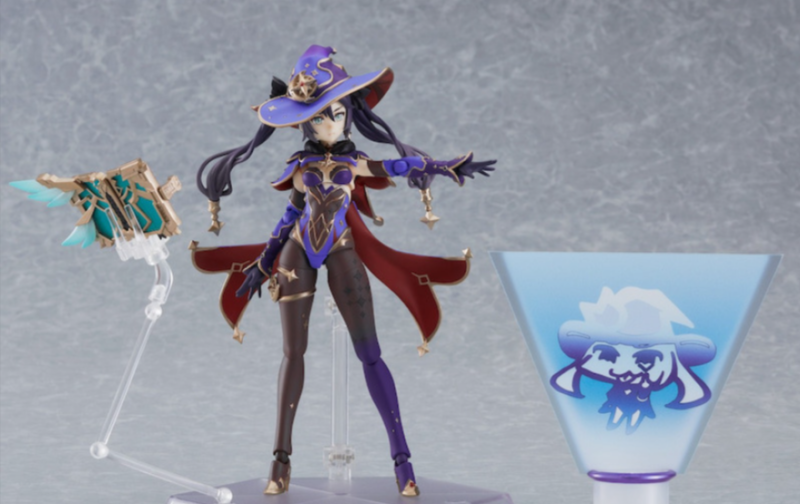 A 15cm action figure of Genshin Impact character Mona, a mysterious young astrologer who introduces herself as “the great astrologer Mona Megistus,” has been released. In addition to the fact that Mona can be put in any position thanks to the moving “joints”, there are several other interesting details in the figure.

The kit comes with three options for faces, “joyful, surprised and suffering.” On the stand in front of Mona, you can put the Celestial Atlas catalyst or the astrological table that appears in the game when the character is idle. This way you can put Mona in “rest animation” like in game or with atlas. The figurine costs $115 (about 7,500 rubles).

The award has found its heroes. England did not leave the 2022 World Cup empty-handed

One Piece: it’s time to pre-order the Tome 104 collector!