The developers of the medieval RPG Mount & Blade II: Bannerlord have released an official digital companion. You can buy it as an add-on on PC in the Steam, Epic Games Store and GOG stores for 269.50 rubles, as well as on consoles for $7.99 (with discounts until January 5). However, all users who have previously purchased the game will receive it for free as a thank you for their support.

A hand-drawn map of the game’s world with many fine details.A selection of concept art for each culture.Photos providing a behind-the-scenes look at the creative process that led to the game’s creation.An illustrated and voiced audiobook, Journeys Through Calradia, which explores the game’s world from a new perspective vision. Inspired by the travel books of Marco Polo and Ibn Battuta, it follows the journey of Asoyos through Calradia, a scribe commissioned by Istiana to travel the lands and report back to her. A collection of music from the game.

Early access to Mount & Blade II: Bannerlord started in March 2020 and lasted until October 2022. Initially, the game was released only on PC, but simultaneously with the release, it became available on consoles. 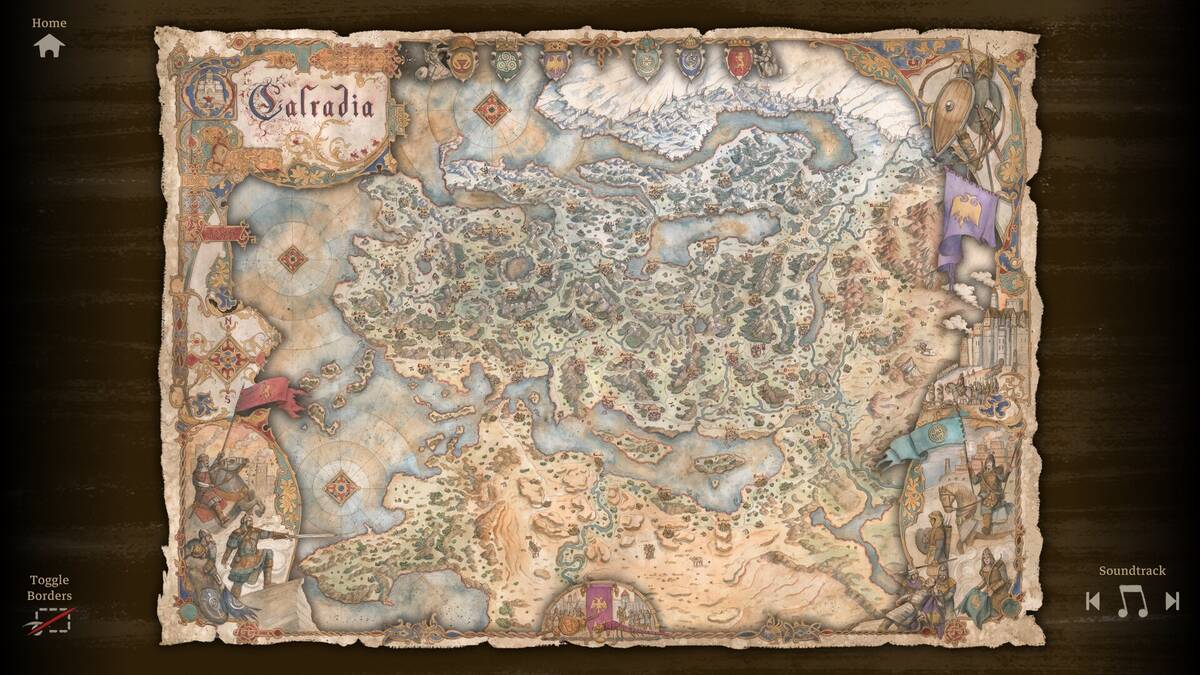 LEGO football: not found elsewhere, this rare set is perfect for waiting before the France – Argentina final

WLAN speakers at Stiftung Warentest: Many models are not convincing

Uncharted PC Unsatisfactory in the First Week of Release