Neither Messi nor Ronaldo have such an achievement. Di Maria made history 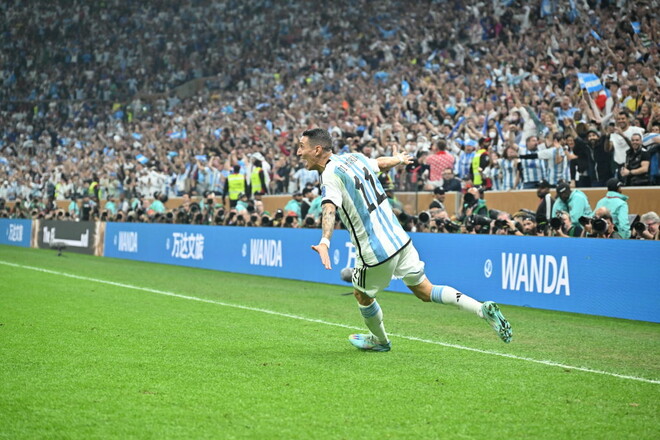 On Sunday, December 18, the 2022 FIFA World Cup final takes place in Qatar between the national teams of Argentina and France.

By the 50th minute, the Argentina national team leads with a score of 2:0. The second goal of the Argentines scored Angel Di Maria. He became the first player in history to score in the final of the World Cup, the Olympic Games and the continental championship.

In 2008, Di Maria’s goal brought Argentina gold at the 2008 Olympic Games in Beijing, and in 2021, Ángel scored the winning goal in the Copa America final against Brazil (1-0).

🥇🌎🏆 – Ángel Di María🇦🇷 is the 1st player to score in the final of the Olympic Games, a continental championship and World Cup. #FIFAWorldCup #ARGFRA

Epic Games Store: the free game of December 19, 2022 is mysterious, but there is already a leak