The digital streaming platform Netflix continues to make a name for itself with the productions it includes in its library. Now, Wednesday, which met with the audience in the past weeks and became very popular, broke another new record.

A total of four series on Netflix exceeded 1 billion hours of viewing. These; Stranger Things about a group of teenagers, korean Squid Game and Dahmer. So much so that when these productions made a splash on social media when they debuted, they broke record after record. 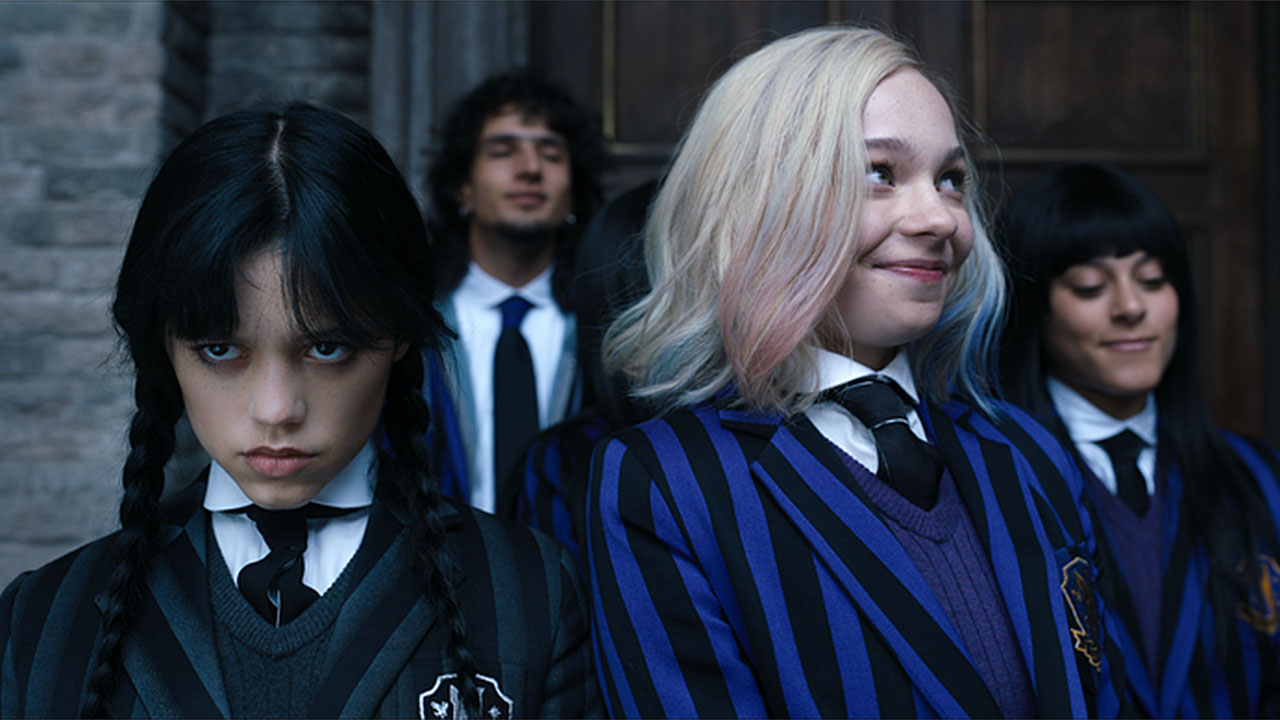 Now Wednesday is the fourth drama to surpass the threshold with 1.03 billion hours of views, and it has also been watched in more than 150 million homes. The production in question is the second most popular series on Netflix worldwide. 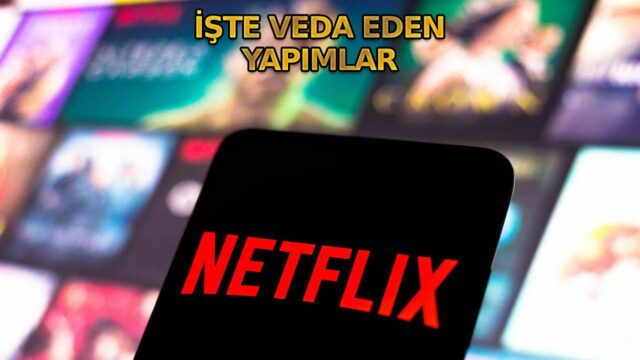 Netflix’s January calendar has been released! Bad news from the Harry Potter series

The content that Netflix will release in January 2023 has been announced. Aside from the big productions on the list, there are also those who say goodbye to the platform.

Published on November 16, Wednesday is also very popular on social media. So much so that while there are millions of likes on Instagram with the hashtag #wednesday, the content shared with the hashtag #wednesdayaddams on TikTok has been viewed more than 18 billion times in total. However, the song Goo Good Muck used in the production showed an impressive rise, with more than 15 million views on Spotify. Wednesday is based on the character of the same name in the award-winning The Addams Family. This clever, cynical and resentful character changes schools many times because of what he’s been through. Finally crossing paths with Nevermore Academy, Wednesday gains new friends and foes. So what do you think about the Wednesday series? Did you like the production? You can share your views with us in the comments section.

The final hasn't even started yet. Messi breaks another World Cup record

Hydrogen: these 3 technologies made in France will make electric cars outdated