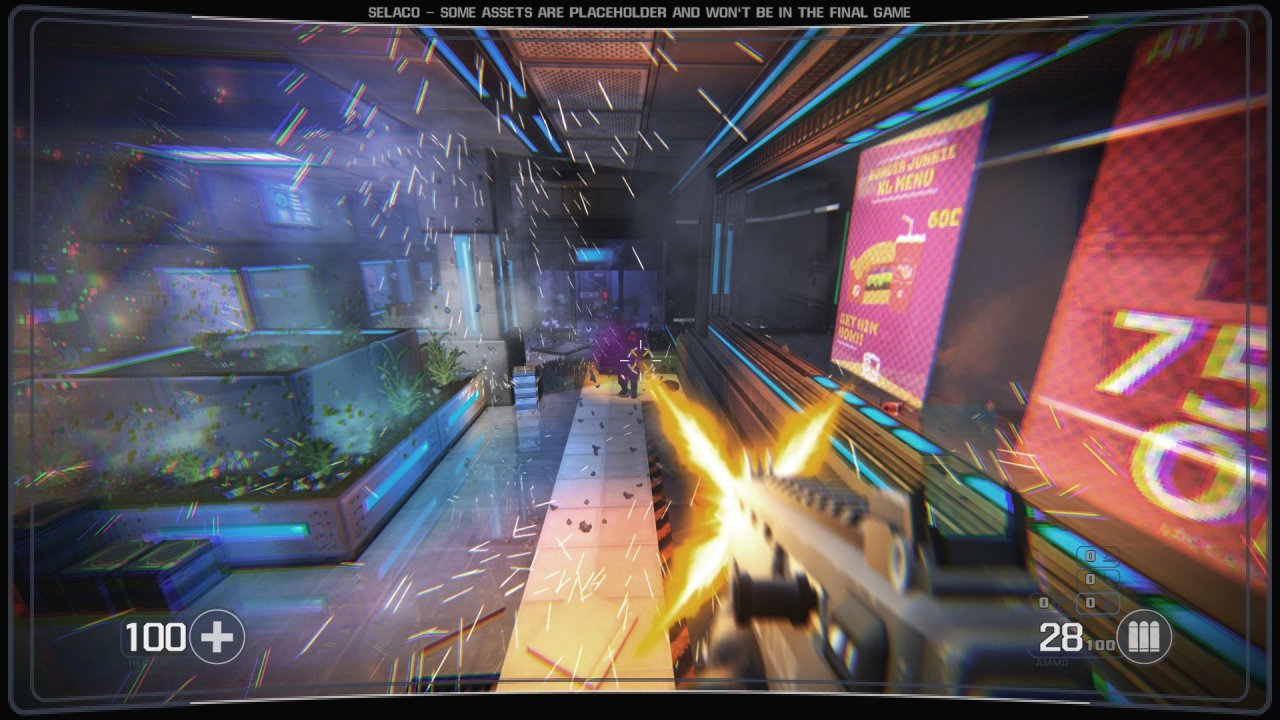 Altered Orbit Studios has released the second demo from Selacoespecially focused on showing theartificial intelligence of enemies, inspired by that of another first-person shooter, FEAR

For years FEAR has been the reference point of the genre with regard to the artificial intelligence of the enemies, so much so as to invalidate the thesis according to which who knows what computing power would be needed to have better AI than those of modern titles.

Selaco looks in that direction and, despite being made with GZDoom and having very low system requirements (it runs on computers with Windows Vista, an Intel i3 2100, 6GB of RAM and a GeForce GTX 630), it offers enemies capable of doing things that those of many triple A dream of, such as acting by coordinating between of them and make smart use of the covers.

The game is set in a sci-fi universe where survivors of the destruction of mankind live in an underground facility called Selaco, now under invasion.

Per download the demo, you just have to go to the Selaco page on Steam.

For clarity, GZDoom is a port of the original Doom engine, which can be used to run older id Software games and is heavily used by indie developers and modders.

Netflix: 14 exclusive films that we would have liked to see at the cinema!

Wednesday like you've never seen before. Here are Jenna Ortega's bloopers on the set of the Netflix series

Starfield: surprise release at the end of January? No, it’s definitely impossible