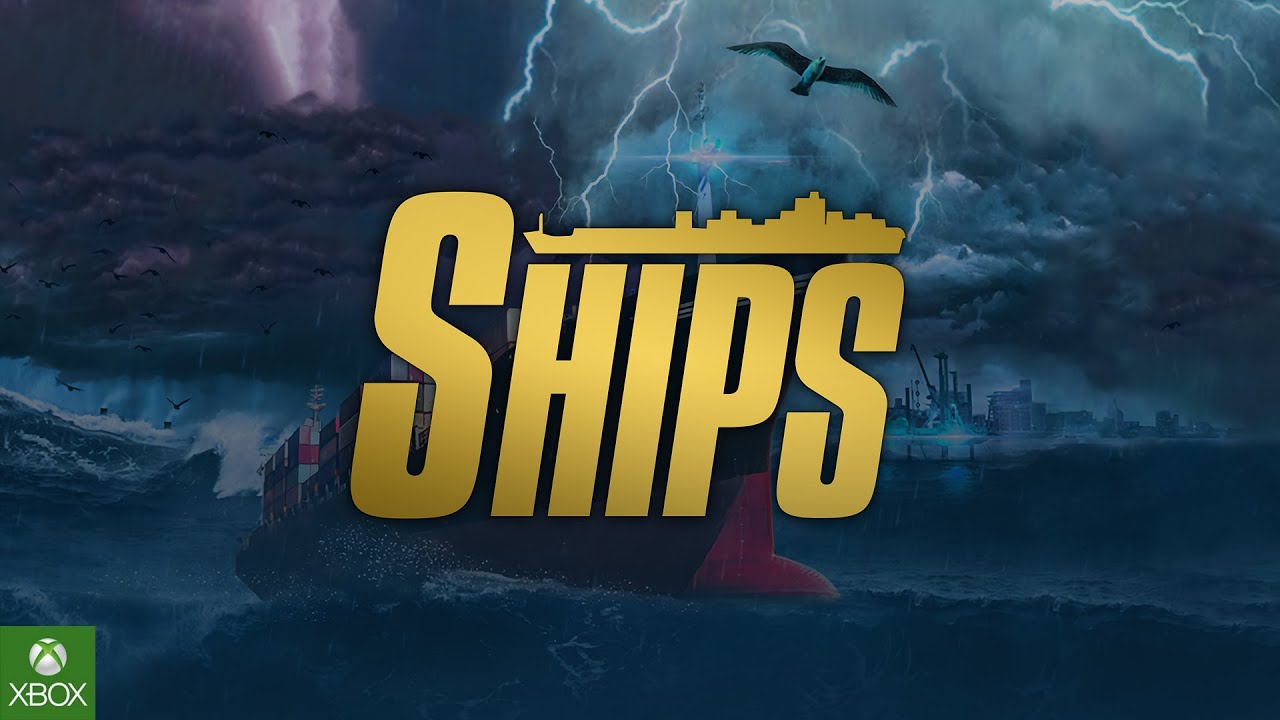 On December 21, Ships Simulator will debut on Xbox One and Xbox Series X|S. This is a unique game in which the player controls naval vessels for special purposes. In total, Ships Simulator offers 24 different missions in the waters of the Baltic Sea.

Ships Simulator is based on the already released Ships 2017 computer game developed by the Polish studio FragOut. Ultimate Games SA is responsible for the production and release of the game for Xbox One. The backwards compatibility feature ensures that the game can also be played on Xbox Series X|S.

The game is an extensive construction and naval simulation in which the player controls three special purpose naval ships. Players will be able to operate a container ship, a deep sea construction vessel, and a semi-submersible transport vessel.

The gameplay of Ships Simulator is focused on completing missions in the waters of the Baltic Sea. In total, there are 24 diverse missions, including tasks related to the extraction of large objects from the seabed and transportation, as well as the assembly of large offshore installations. Some of the available tasks are rescue missions.

Ships Simulator gameplay also includes a crew management mode that allows the player to control crew members individually and force them to use certain tools such as fire extinguishers or water cannons, as well as the ship’s repair system.

GTA 6: release date close with Rockstar Games in the final touches, for a leak

The 8 best free games released in 2022 to have fun without breaking the bank!

Assassin's Creed Valhalla at 15 euros, the new discounts on the GameStop Advent Calendar