Sony rep apparently hinted at PS5 update, saying 2023 is going to be a ‘very important’ year 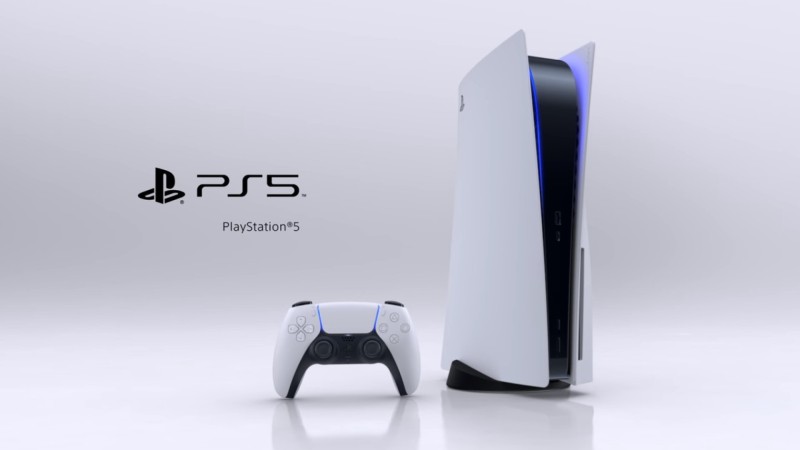 Sony’s plans for 2023 are shrouded in mystery, and while that certainly applies to the PlayStation games the company plans to release next year, there are also a lot of questions surrounding the hardware side of things.

For example, leaks have repeatedly claimed that Sony is working on a new hardware version of the PS5 that will come with a removable drive. Interestingly, recent comments by Sony Senior Vice President of Platform Operations Hideaki Nishino seem to indicate that this may indeed be in the pipeline.

Asked in an interview with Famitsu what Sony has in store for 2023, the PS5’s third year (especially since the PS4 Pro was released in the PS4’s third year), Nishino said that while he can’t “talk to the details for now,” 2023 promises to be a “very important” year for the platform. “I hope you will look forward to next year,” he added.

According to reports, the new PS5 model will be launched in September, with Sony planning to completely phase out current models by the end of 2023 to cut production costs with only one SKU in the market. It is also claimed that official details about the hardware version will come soon.

Of course, Sony has other big hardware plans for 2023 as well: PlayStation VR2 should launch in February alongside Horizon Call of the Mountain. Meanwhile, in terms of software, it was recently confirmed that Marvel’s Spider-Man 2 will be released in Fall 2023.

Didier DESCHAMPS: "Some French people would like to see Messi take the title"

Cannonier beats Strickland on points in final UFC fight in 2022