“Success is only 50-60%.” Armed Forces of Ukraine told the details of the attack on Kherson 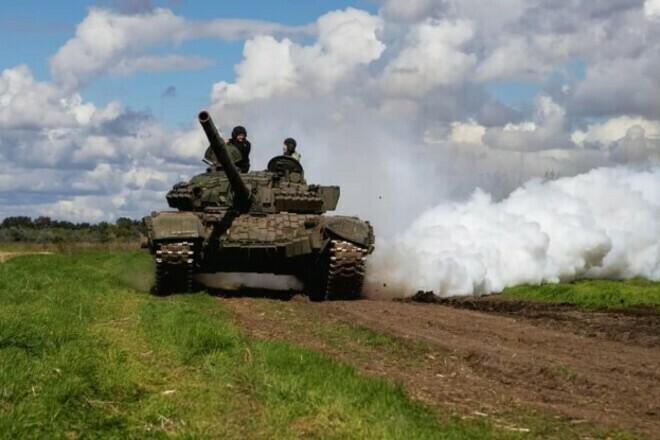 Major General of the Armed Forces of Ukraine Andriy Kovalchuk, a month after the liberation of Kherson by the Ukrainian army, said that the entire operation was only 50-60% successful.

The Armed Forces of Ukraine planned to do much more in this direction.

“The counter-offensive in the south was only 50-60% successful, as the freed Russian troops have since moved to fight the Ukrainian military in the east, and are also still able to launch artillery strikes on the right bank of the Dnieper,” Kovalchuk said.

He also stated that the final goal of the attack on Kherson was the destruction of all soldiers of the Russian army on the western bank of the Dnieper. However, due to lack of time and lack of ammunition, the Russian troops were eventually able to retreat.

Kherson was under occupation from March to November.

Tyson Fury – Usyk: “The belly will catch up with you”

Over the past day, the Armed Forces of Ukraine destroyed 650 invaders, 8 tanks and 22 AFVs

My Hero Academia: Momo Yaoyorozu cosplay by regina_cosplay shows us the strength of the character