The Witcher 3 ‘next-gen’ uses the HD Reworked mod, but the original creator wants to do better 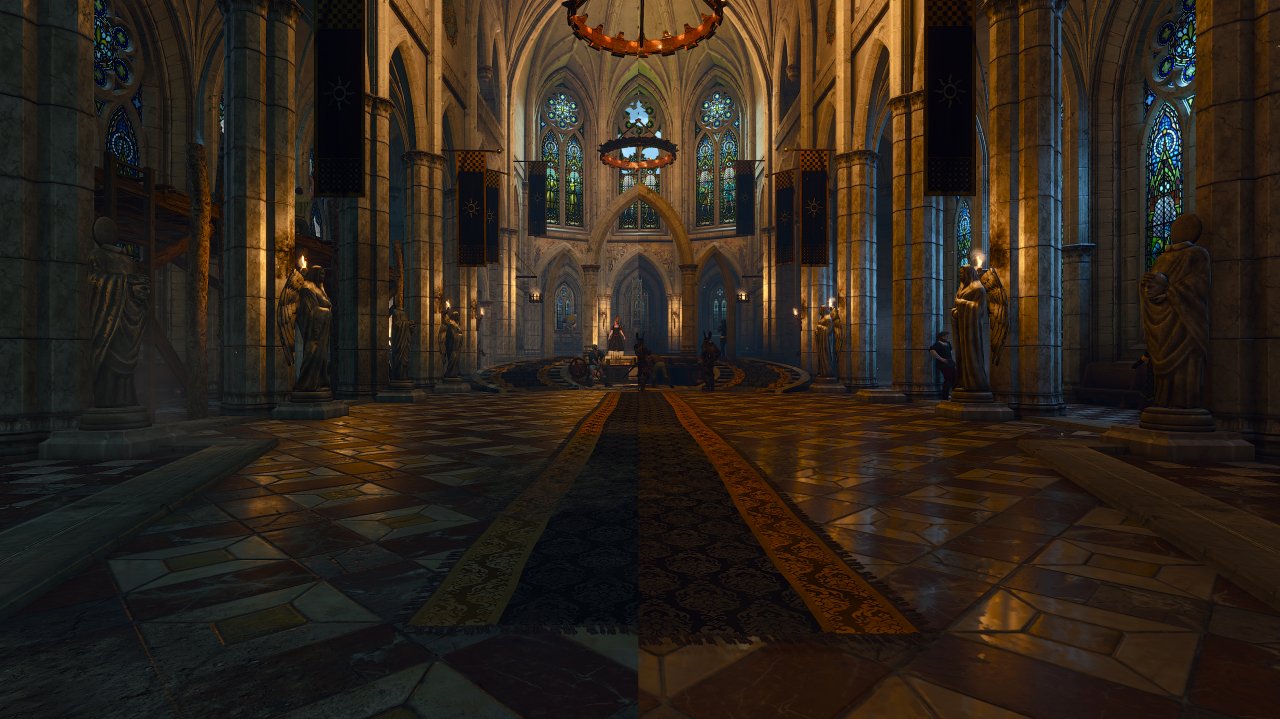 CD Projekt RED has released a “next-gen” version of The Witcher 3, which was also built with the support of a number of mods. One of them is The Witcher 3 HD Reworked, which improves the graphics quality of the game. Now, however, the original creator of such mod promises a versione next-gen which will be compatible with both the base game and the recently released Complete Edition.

Let’s talk about mud Halk Hogan PL which announced that the first version of the next-gen version of The Witcher 3 HD Reworked will be available in the second quarter of 2023. According to what is indicated, this new version will have many changes and improvements, with much higher quality assets.

Furthermore, as mentioned, the next-gen The Witcher 3 HD Reworked will be available also for The Witcher 3 version 1.31 and 1.32, as well as for the Complete Edition version. This means that if for some reason a PC user has decided not to update the game with the free CD Projekt RED update, he will still be able to use the mod. Below you can see a dedicated video.

It’s good that the modder, which we remember was paid for the use of his mod on the part of CD Projekt RED, has not decided to put its project aside and that it also aims to surpass what will be available to everyone in The Witcher 3 Wild Hunt Complete Edition.

Tell us, play on PC and take advantage of mods, or do you prefer to use a console? Finally, we also point out that The Witcher 3 has surpassed God of War Ragnarok on Metacritic.

Aroged: The first version of the fan recreation of Duke Nukem Forever will be released next week

Play Quake for free: This and more is available for free on Amazon in December