These 14 Games Could Be Removed From Game Pass In January 2023, Hurry Up With Them 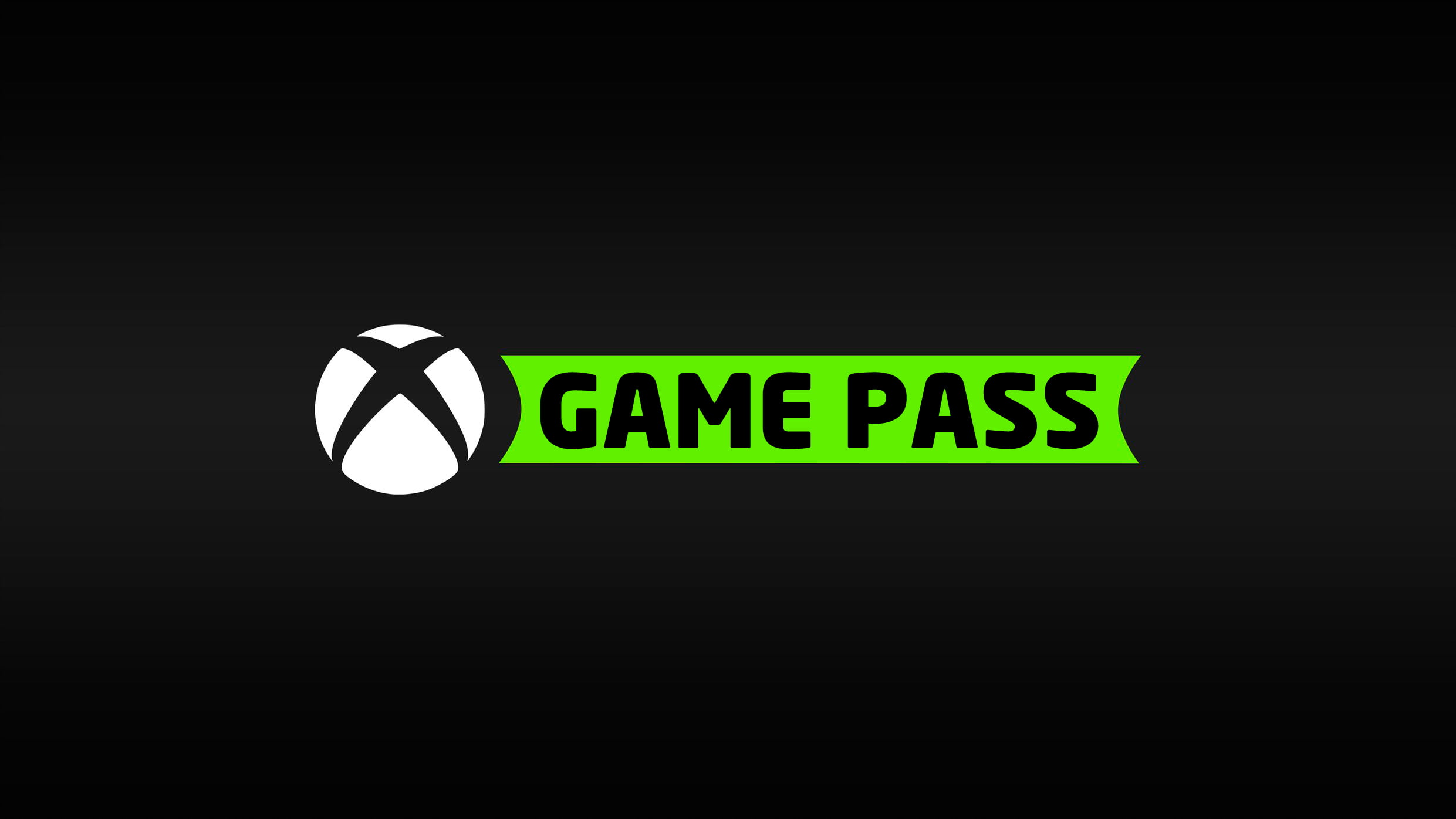 More than a dozen projects are removed from Game Pass every month. Among them there are games that you want to have time to pass. Microsoft announces the removal of games from a subscription 2 weeks before they are removed, and sometimes later.

It is possible to predict in advance which games will be removed from Game Pass in a given month, based on the dates they were added to the subscription. We have repeatedly proven that this method of forecasting is quite accurate, and if there is a desire to play some game from Game Pass that is on the list for potential deletion, you should hurry with it.

Verify the accuracy of this method

We have already predicted the games that will soon leave Game Pass in a similar way. For example, this can be seen from the following two materials on our website – in one it is assumed that they will be deleted in November, and in the other the official list of games to be deleted:

Below is a list of games that could potentially be removed from Game Pass in January 2023:

Recall that not all games from this list will definitely be removed from Game Pass, but these projects are under threat of removal. If you wanted to play one of these games (or several), then you should hurry with this – in the middle or end of January it can be removed.

The Snitch retires from the scene: "it's not so much fun to be an insider anymore". In 2022 it is the second, after Nibellion

Is it worth it to knock out Nahida in Genshin Impact?

Microsoft and Activision, FTC ignores Nintendo’s numbers on the market