Tsygankov is on the list. PSV have two options to replace Gakpo 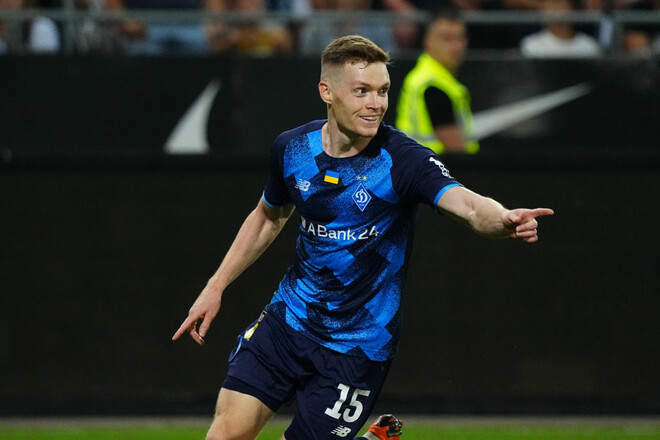 The leadership of the Dutch PSV, together with the head coach of the team Ruud van Nistelrooy, is considering options for replacing winger Cody Gakpo, who in January, after a successful World Cup 2022, can be sold to one of the top clubs in Europe.

For the former, AZ is expected to ask for 20 million euros, which is seen as an excessive amount for the PSV bosses, and could interfere with the deal.

According to Tsygankov, the situation is even more complicated. Viktor’s contract with Dynamo expires next summer, but the people of Kiev are unlikely to agree to release their leader at a reduced price in January, even if he finally refuses to sign a new labor agreement.

Taking into account the fact that PSV clearly does not intend to overpay for a newcomer in January, it will not be so easy for the Dutch to replace Gakpo in January.

Star Wars: Become a Skywalker with this collector’s item at half price!

SBU detained 2 billion assets of an oligarch from the Russian Federation. He is associated with the club Mikolenko