The stage of the World Cup in draughts-100 called Polish Open 2022.

International competitions were held from 12 to 17 December in Yulinek near Warsaw. The tournament was attended by 64 athletes from 9 countries (52 men, 12 women). Ukraine was represented by 17 athletes (12 men and 5 women).

Three out of six medals were won by Ukrainians. Leader of the Ukrainian team Yuri Anikeev from Kharkov, thanks to an important victory over a Dutch athlete in the last round, won the bronze medal of the open tournament. Vinnitsa resident Denis Shkatula (9th place) also got into the top 10.

The block of competitions in Poland does not end there. On December 18, the 2022 World Championships in the rapid program (rapid) for men and women will be held in one day. 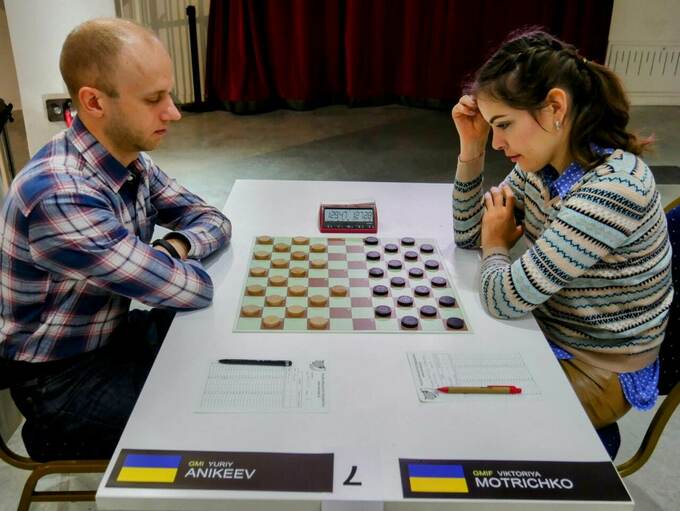 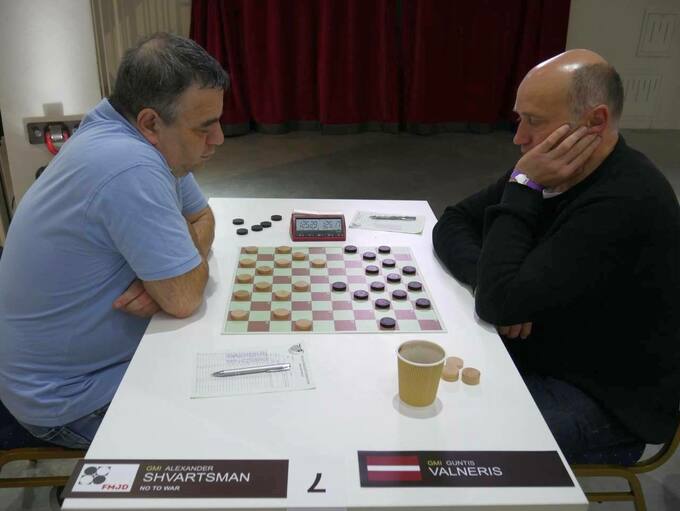 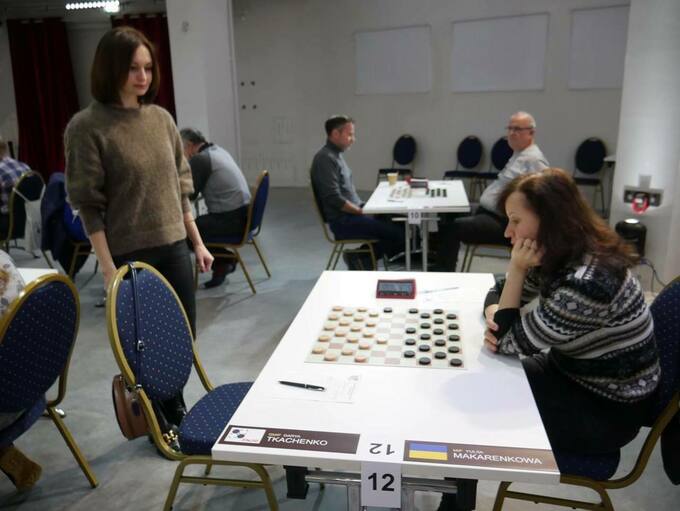 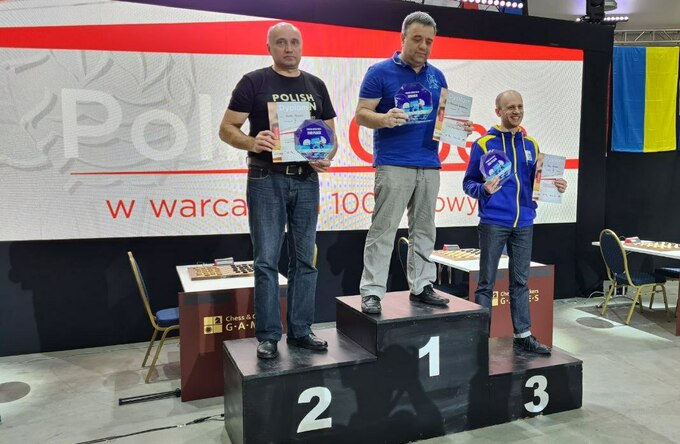 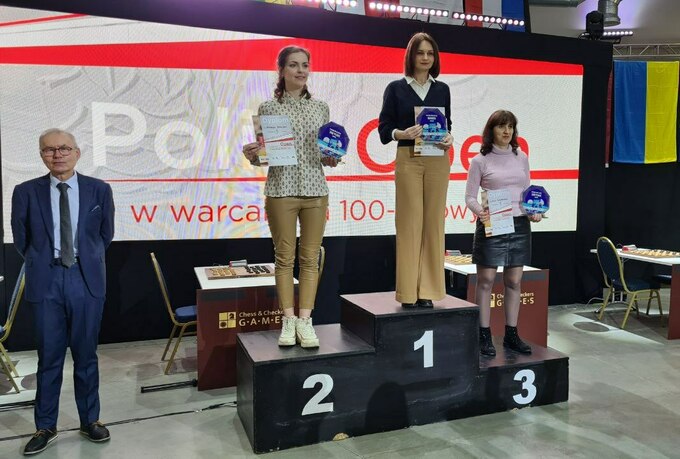 Alexandria failed to score against Zalgiris in the control match

Russian developers have released a free game The Feast on PC