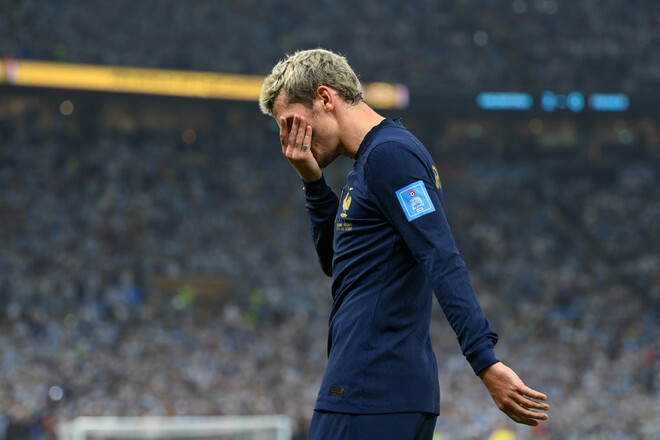 On Sunday, December 18, the 2022 FIFA World Cup final takes place in Qatar between the national teams of Argentina and France.

In the first half, the Argentines scored twice against the French and scored 6 times on goal. But the wards of Didier Deschamps in the first half of the finals never hit on goal. This is the first time in the history of the World Cup finals.

That’s a whole lot of zeros for France – the first team on record to not attempt a SINGLE shot at goal in the first half of a World Cup final match. pic.twitter.com/4vRTbFyaEb

Amazon promo: this Mario game is on sale but few know about it…

House of the Dragon: “we see his throat torn”, a key passage from episode 8 censored?