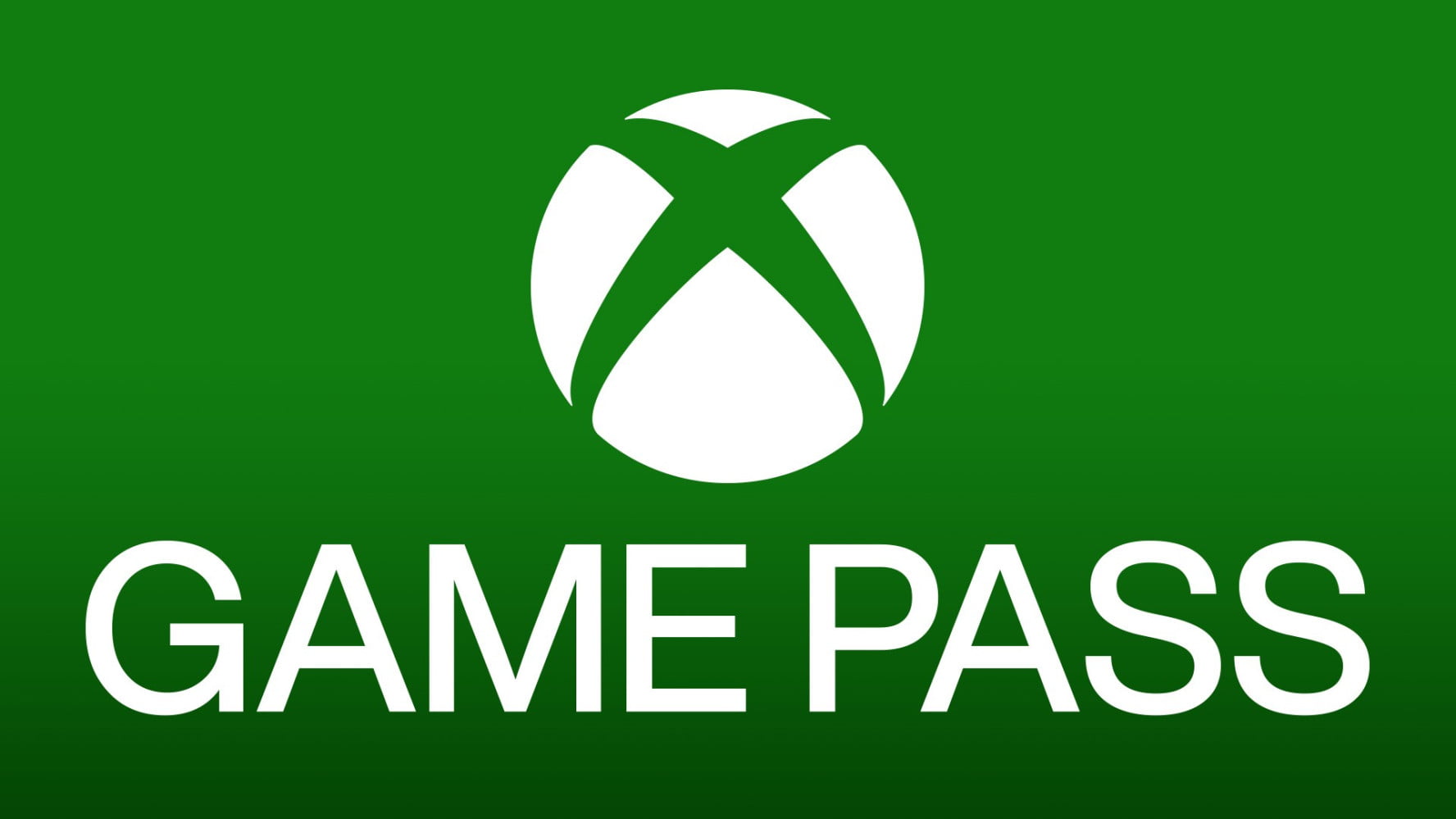 WayForward has partnered with Microsoft to bring games to the Game Pass subscription. In particular, the game River City Girls was available in the subscription – an excellent bitmap, which was removed from Game Pass some time ago. But the developers from WayForward would like to add new projects in the series to Game Pass.

In an interview with ComicBook, WayForward executives said they love Game Pass and would like to add more River City Girls games to it:

Aroged: Mintsifra: about 100 thousand “IT people” left Russia this year