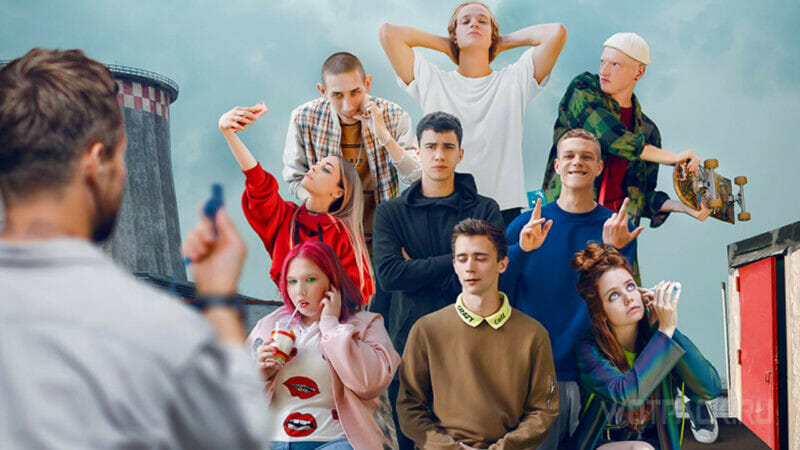 One of the best Russian drama series dedicated to teenagers was especially loved by the audience – more than 100 million watched the first season. The naked and often brutal reality is impressive for fans, and it’s important for them to know if there will be a season 5 of Difficult Teens. The story is not yet complete, and it is worth hoping that a new chapter will be released on the screens.

This article has collected up-to-date information about the release of season 5 of the series, which will be useful to fans waiting for the premiere.

When is Difficult Teens season 5 coming out? 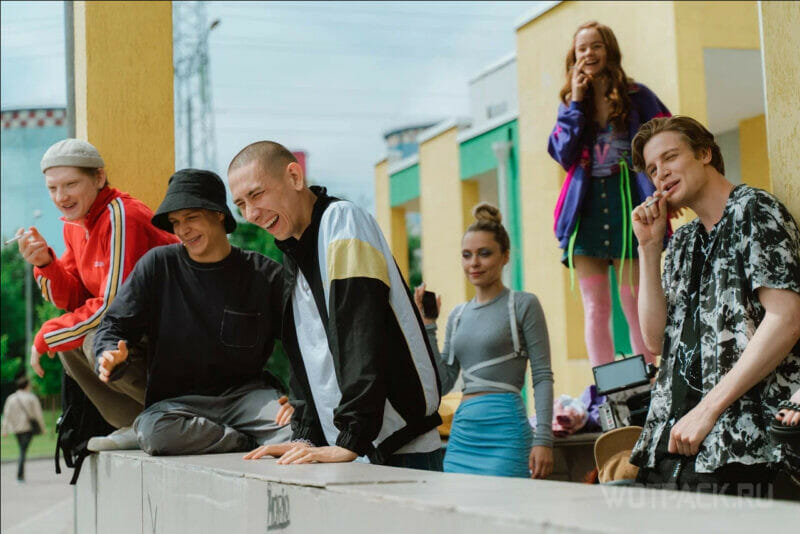 The series is highly popular among viewers of the platform. more.tvso in October 2022 it was decided to extension project for one more season. The exact release date of Troubled Teens season 5 is currently unknown: the 4th season is still being shown, and the script for new episodes is in development. The sequel is expected to premiere autumn 2023.

The coach will reappear in the new series Anton Kovalev (performed by Nikita Volkov) and his wards remaining in the center. 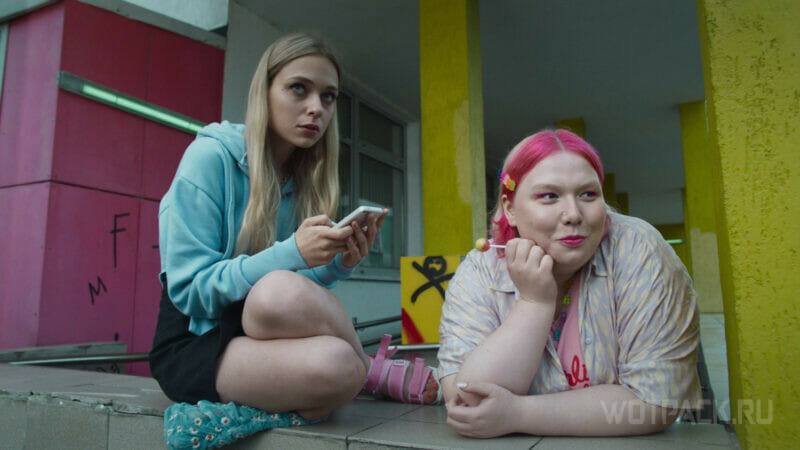 The project is filmed specifically for the more.tv platform, so it’s better to watch new episodes on it. In seasons 1-4 it was 8 episodesso expect the Troubled Teens sequel to have the same number.

As soon as more accurate information on the release date of Troubled Teens appears on the network, we will immediately update the table.

The plot of the series Troubled Teenagers 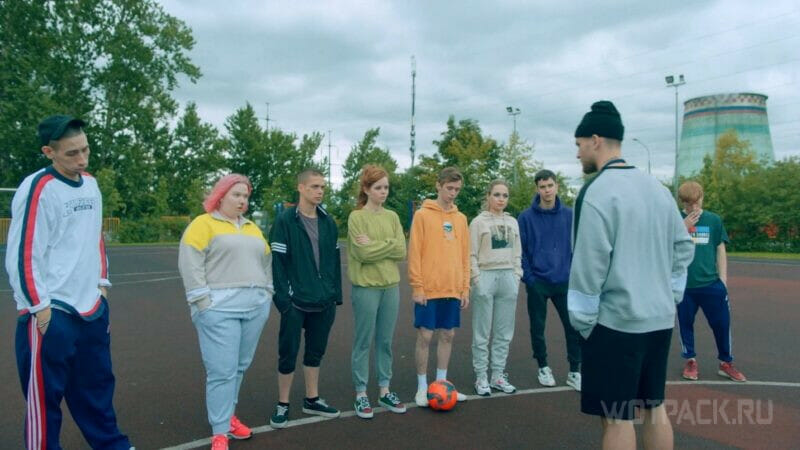 For a fight in a cafe Anton Kovalev, a professional football player, goes to prison and is forced to serve two years. After his release, he wants to return to his career as an athlete, but he is everywhere refuse, and in desperation he gets a job in a center for troubled teenagers. He is given the task of preparing them for the Olympics, but the wards are not going to give in.

Anton has a long way to conquer trust and authority in teenagers. Gradually he penetrates sympathy to them and tries to help in everything. Together, they face difficult life tests – the city championship and the need to find a new team member from rivals, new leadership, earning money to compensate for damage.

The new season of Difficult Teens will definitely bring new difficulties in the life of Anton and his wards. 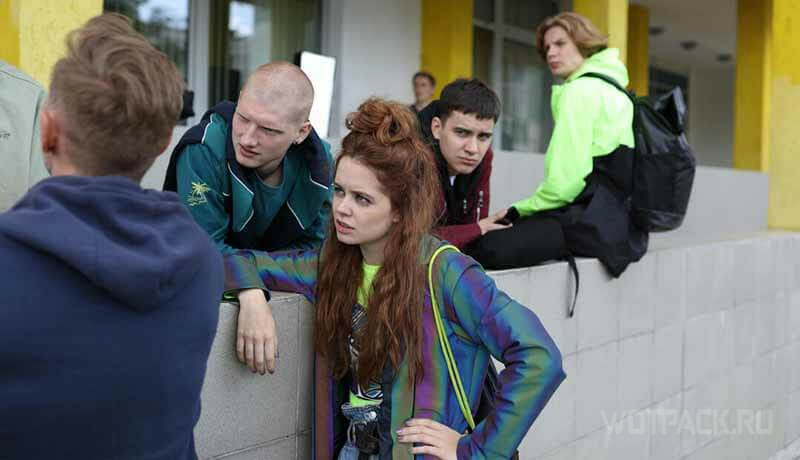 Fans of the series will be interested to know some facts about him:

The plot is partly based on real events. The basis was the scandal with the players Alexander Kokorin and Pavel Mamaev, convicted of fighting and serving sentences in a colony. While it is not possible to watch Troubled Teens Season 5, you should pay attention to two projects dedicated to the same topic – “Difficult teenagers. Reality” and “I do not know what to do“. They tell about growing up children who face difficult living conditions and many other problems of puberty, and the characters share the details of their lives honestly and without pressure. Viewers believe that the project is very gloomy, and it should not be watched by those who under 18 years old. The severity is connected precisely with the real and undisguised life of difficult teenagers. Seasons 1 and 2 received the “Best Internet Series» in 2019 and 2021. The phone numbers that the characters called are unobtrusively shown. They are realand by calling them, you can get help from social services.

We hope that our article helped you find out when the release date for Season 5 of Troubled Teens is. Write in the comments your opinion about the project and whether you are waiting for the continuation.

We hope that our article helped you find out the release date of Troubled Teens Season 5. Share in comments your opinion about the show. Check out other projects in a special section on our website.

Ashraf HAKIMI: "We raised the image of the continent"

A fan translated more than 1.8 million words in Kingdom Come: Deliverance for the sake of localization

WoW: The official preview of the big crafting update