MegaFon, according to the Vedomosti newspaper, signed a forward contract with the Yadro group of companies for the supply of domestic base stations for GSM (2G) and LTE (4G) cellular networks. Besides, the similar agreement with Yadro was signed by the operator “Rostelecom”.

The financial terms of the contracts were not disclosed. But as the president of Rostelecom, Mikhail Oseevsky, said, we are talking about tens of billions of rubles. Deliveries of carrier-class radio access equipment are scheduled to begin in 2025. At the same time, intermediate stages of testing are provided.

“It will take at least three years to create system solutions that include GSM and LTE base stations, GSM base station controllers, control and monitoring systems (NMS), software and other components. We expect to release the first generations of equipment into mass production in 2025,” said Yadro. 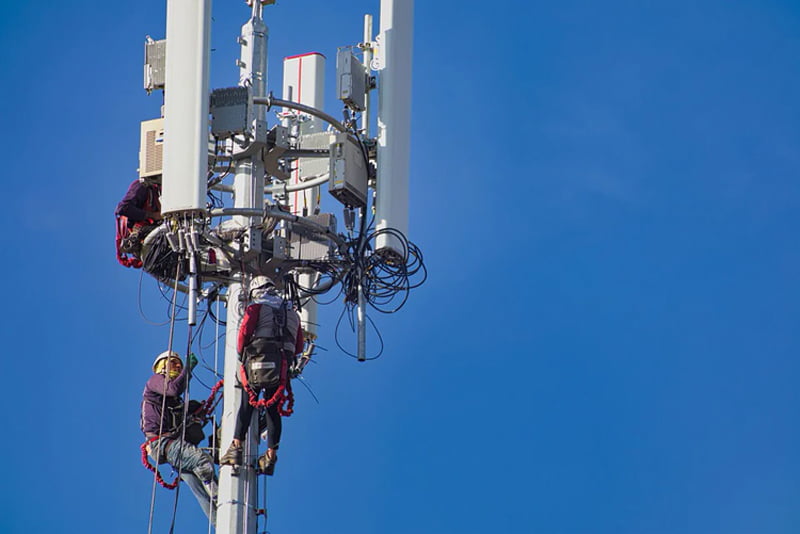 According to reports, Yadro’s contracts with MegaFon and Rostelecom may provide for the supply of 10,000 base stations each. These solutions will make it possible to continue expanding and supporting the cellular infrastructure in the face of a shortage of foreign telecommunications equipment.

Earlier it was reported that Russian operators have chosen prototypes of domestic base stations within the framework of the mechanism of industrial centers of competence (ICC). According to Rostelecom, this is a carrier-class 2G / 4G / 5G base station subsystem, as well as a 2G / 4G standard base station for a project to bridge the digital divide and corporate communication networks. In addition, network core software must be developed. The total cost of these projects is estimated at 30 billion rubles.

Lionel MESSI: This is crazy. I had a premonition of winning the World Cup."

Gloria Victis received an update with a redesigned world, 9 new castles and a Christmas event

Andriy SHEVCHENKO: "Thank you for this exciting show"

How many people use Vodafone in Turkey? Here are the numbers