Activision Blizzard: President and COO Daniel Alegre will leave the company in March

Daniel Alegreil president and COO from Activision Blizzard starting from 2020, he will leave the company on March 31, 2023, when his current contract expires, according to what emerged from a document sent to the Securities and Exchange Commission of the United States.

According to the official information, Alegre will leave the company for “another opportunity” elsewhere, without however adding further details on the matter.

Alegre joined Activision Blizzard in 2020, leaving his previous position as president of global retail and shopping at Google. In Irvine he held the role of president and Chief Operating Officer (COO), in practice he was responsible for administering the company’s activities based on the directives of CEO Bobby Kotick. 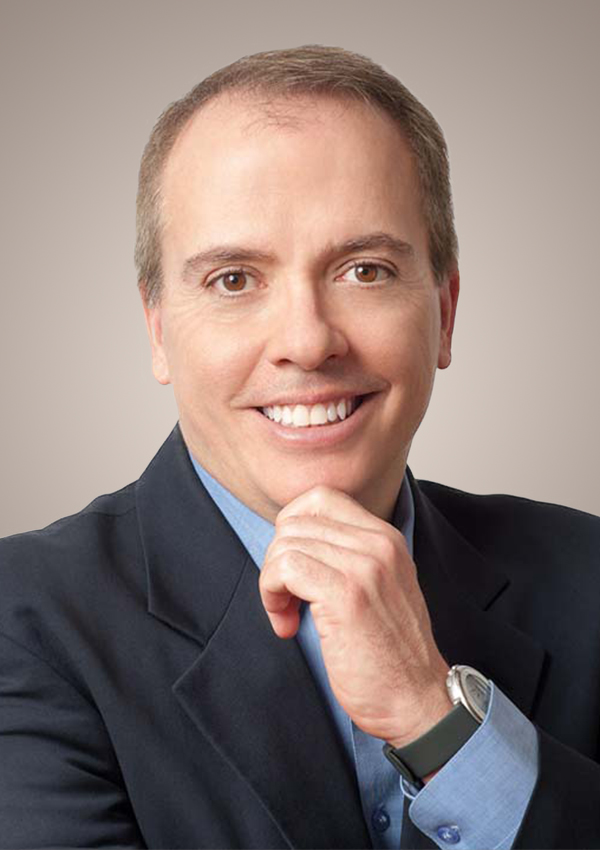 Alegre will leave office on March 31, 2023 and for the moment a successor has not been indicated. The idea therefore is that his departure is linked to the acquisition of Activision Blizzard by Microsoft, which should be completed by June 30, 2023.

However, the maneuver could be delayed, if not blocked altogether, due to the US FTC, which has decided to oppose the acquisition. For its part, Microsoft is ready to fight in court.

W40k instead of Witcher and Superman: Henry Cavill fulfills the next nerd dream