Amored Core 6 will not have co-op, only PvP multiplayer and single player focus 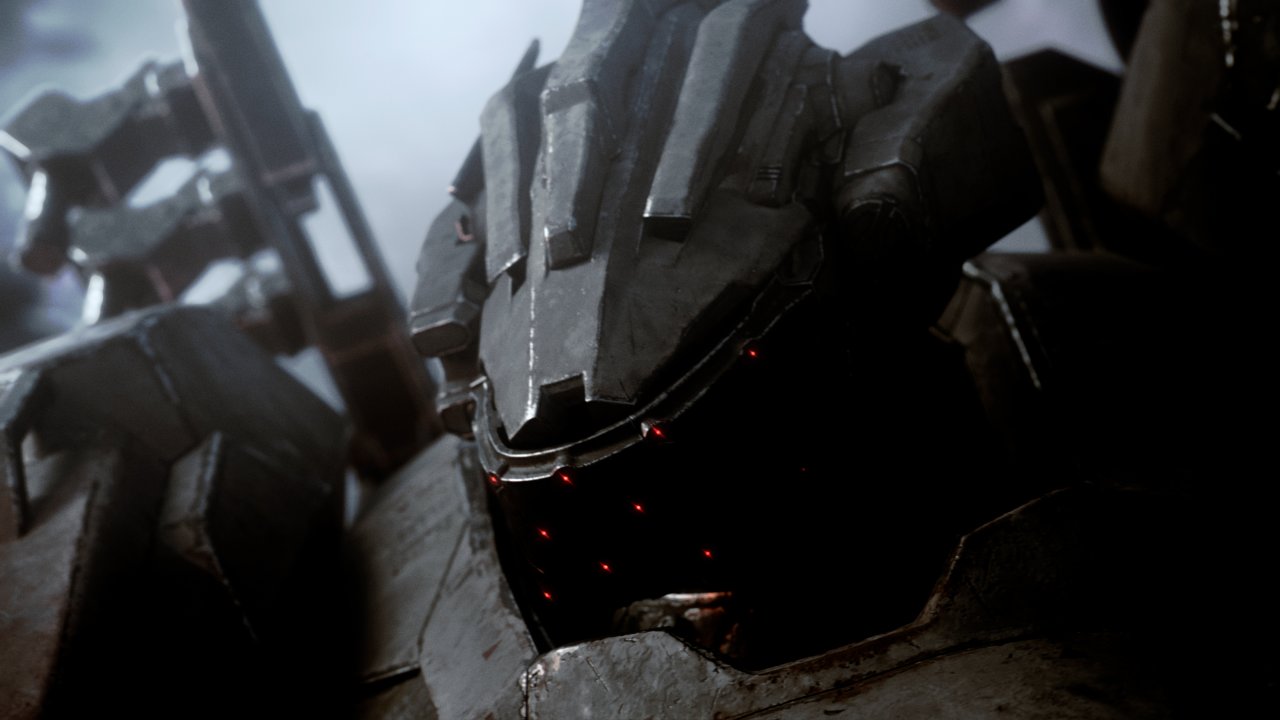 In an interview published by the Japan division of IGN, Masaru Yamamurathe game director of Armored Core 6: Fires of Rubicon has revealed that the game will not include a co-op mode.

Rather reiterated that Amored Core 6: Fires of Rubicon will feature a mode PvP multiplayer 1v1 as in the previous chapters of the series, where players will be able to collide with customized mechs.

“As for multiplayer, we’re mainly thinking about Battle mode,” Yamamura said. “As in previous games in the series, players will have fun fighting each other and showing off the custom combat unit they have created.”

The game director explained that Amored Core 6: Fires of Rubicon will not have cooperative multiplayer for the campaign, as it is poorly suited to the structure and dynamics of the missions.

“On the other hand, in regards to the story mode, co-op will not be included to emphasize things like dynamic action, free movement of the cars and the changes that can take place during missions. We are focusing on a rich experience that can only get in single player”.

Armored Core 6: Fires of Rubicon will debut in 2023 for PS5, Xbox Series X|S, PS4, Xbox One and PC. In other interviews Yamamura has stated that the game has no connection to its predecessors and will not be open world.

Intel will switch sockets again. But why?

OPPO INNO DAY 2022 is full of innovations and the latest technology. with the concept of Empowering a Better Future

PlayStation Plus: These bangers will be available later this year for Extra and Premium

Pixel 7a: Google’s mid-range totally shows off in this video | NextPit

Bypassed Joshua. Wilder is number one in the heavyweight rankings.