Apple is gearing up to update and likely expand its line of monitors for Mac users. According to the latest information, she intends to introduce “numerous external monitors” with integrated chipsets of her own design, including a new version of Pro Display XDR. 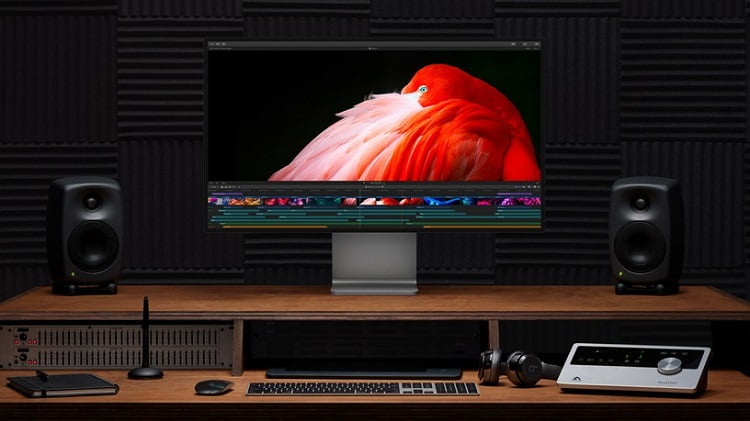 So far, Apple is selling two monitors: Studio Display and Pro Display XDR. The first appeared earlier this year and costs from $1599, and the second was released back in 2019, its cost is from $4999 (without stand).

In the latest Power On mailing list, well-known journalist and expert Mark Gurman reported on “numerous” models in development. Among them is a new version of Pro Display XDR, which is designed to work in tandem with the new Mac Pro on Apple chipsets. Gurman, however, admits the possibility that the new Pro Display XDR may only be released after the release of the new Mac Pro, since the development of the latter has moved much further.

Apple is rumored to be developing a 7K monitor. The current generation Pro Display XDR has a 32-inch 6K resolution (6016 × 3384) display with a pixel density of 218 PPI. The new variant is expected to deliver as much as 245 PPI on a 32-inch screen, or 218 PPI like the current Pro Display XDR but on a larger 36-inch panel.

Gurman also said that each of the external displays will be equipped with Apple chipsets, so “the screens will be able to rely less on the resources of the connected computer.” In technology, however, there is nothing revolutionary anymore – the current generation Studio Display has an A13 Bionic chip and as many as 64 GB of memory. More details about the new line will be revealed at a later date.

Oops!? Netflix realized it was shooting itself in the foot!