Apple is preparing to launch new screens dedicated to Mac and iPad users. If several models are expected, the first to surface would be a new Pro Display XDR. This monitor would arrive on the market in 2023, possibly after the launch of a new Mac Pro. 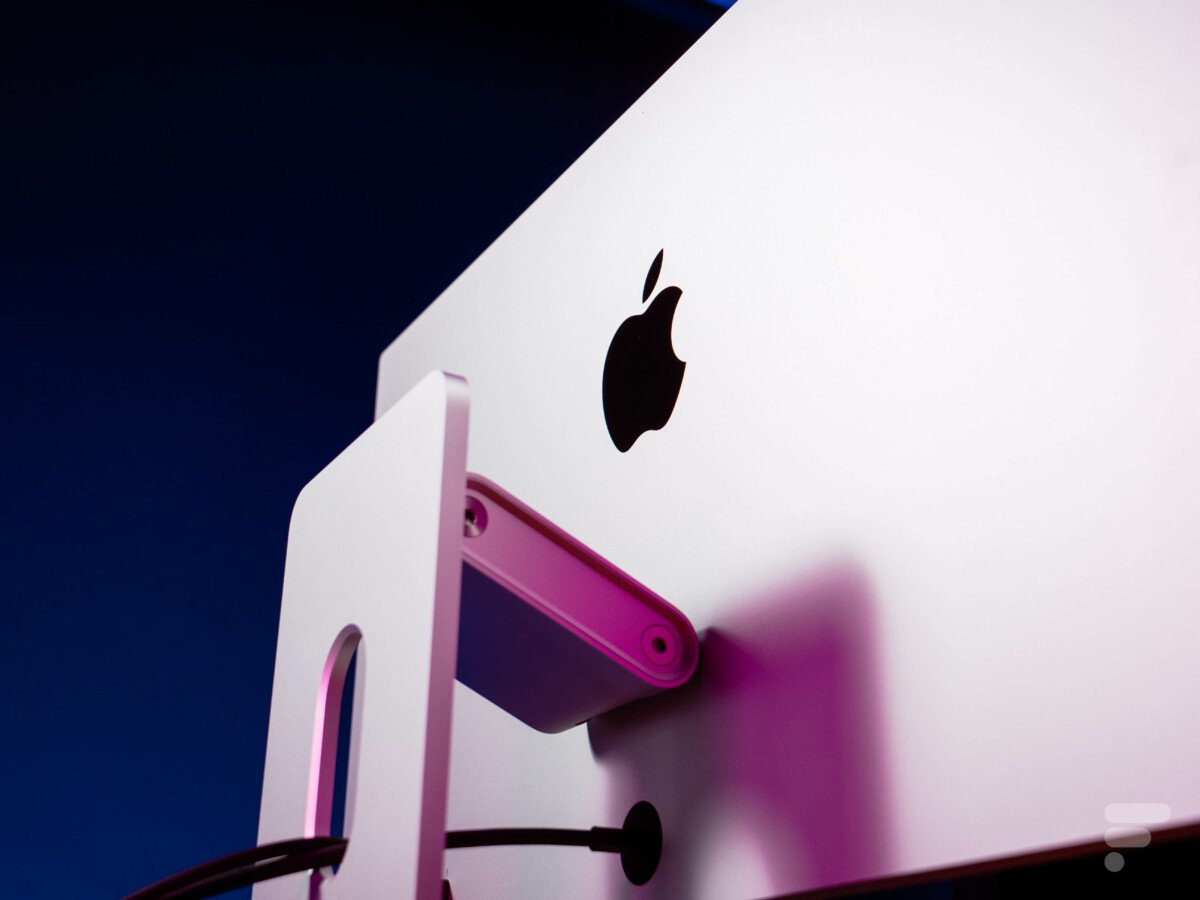 Enrich its catalog of external screens for Mac and iPad. That’s what Apple would have in mind, Mark Gurman tells us in his Power On newsletter. Often well informed, the Bloomberg journalist explains that the firm would be at work on “several new external screens” equipped with integrated Apple Silicon chips, like the current Studio Display, launched earlier this year, and which integrates for its part an A13 Bionic chip (the one found in 2019 on the iPhone 11).

Note that this is not really the first time that information directs us to the launch of new external monitors at Apple. This fall, a rumor already suggested that the Cupertino giant would prepare a 27-inch Mini-LED and 120 Hz (Pro Motion) screen. As a reminder, Apple’s current range is immediately limited to only two models: the Studio Display, launched last March from 1749 euros, and the Pro Display XDR, launched at the end of 2019 at a price of 5499 euros ( without foot).

Towards a renewal of the Pro Display XDR as a first step?

It is also this Pro Display XDR that Apple would initially seek to replace with a model brought up to date in 2023. The idea would be to support the launch of a new Mac Pro anticipated also in the next few months. According to Mark Gurman, these two new products could, however, arrive on the market at a later date.

“Apple is also working on several new external monitors, including an update to the Pro Display XDR which launched alongside the Mac Pro Intel in 2019. It’s possible, however, that the company’s next high-end display will ship after the Mac Pro, because the device is more advanced in its development than the monitor…”, explains the journalist.

This information goes anyway in the direction of 9to5Mac. A few months ago, the specialized media indeed reported that Apple had a new external screen in the works, with a 7K definition.

With a diagonal of 32 inches, this potential next-generation Pro Display XDR would thus benefit from a display finesse of 245 DPI… unless Apple chooses to switch to a 36-inch format while retaining the 218 DPI of the Pro Current XDR display, limited to a 32-inch 6K panel.

YouTube: MrBeast lets 1,000 people see again, but is criticized for it

Water-based transistor is much faster

Aroged: The creator of The Witcher 3 HD Reworked Project graphical mod is preparing its “non-xyz” version

Elon Musk fires himself as Twitter boss! The end of the nightmare

Call of Duty: Warzone 2.0: New Resurgence map is said to start in Season 2

Sifu also arrives on Xbox and Steam: release date, with free Arena mode for all versions