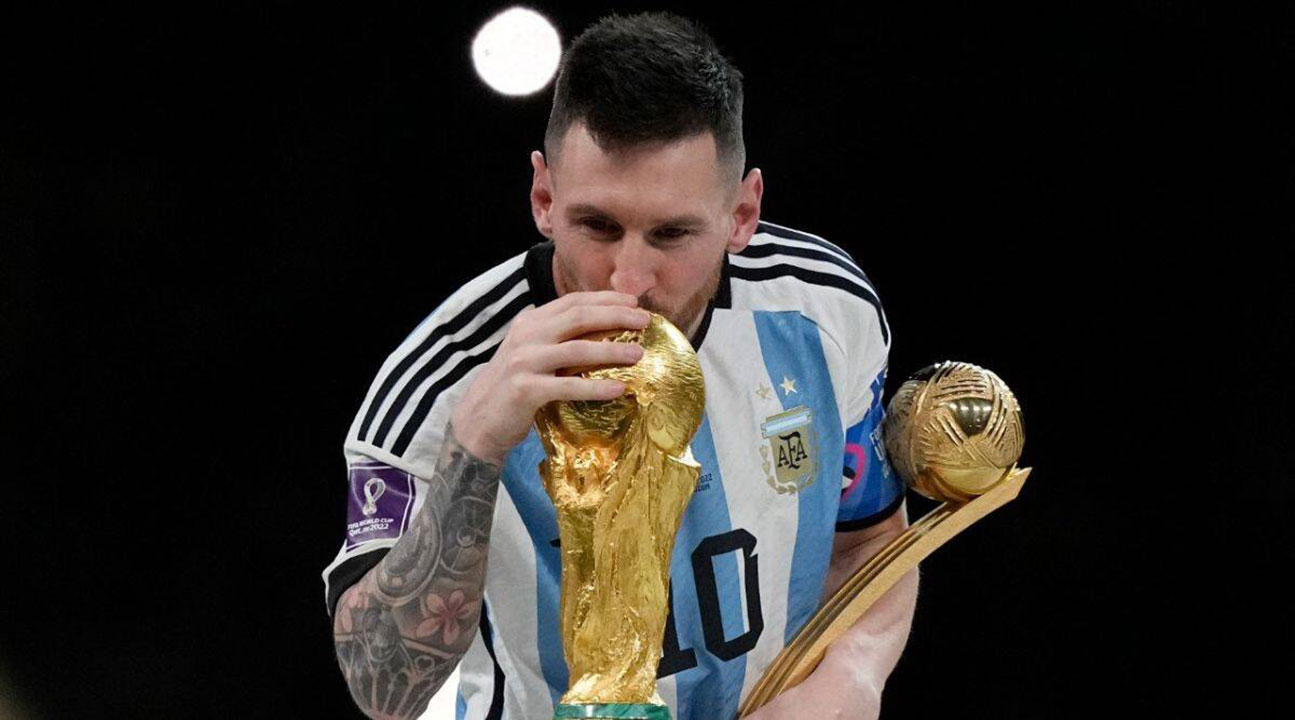 Video games are designed to be fun, whether they are enjoyed in a cooperative or competitive format. Even so, that doesn’t mean video games are designed without an in-depth research process, especially if they want to simulate something that exists in the real world. For a soccer game like FIFA from EA, which should change its name next year, this is reflected not only in the physics of the ball, but also in the individual abilities of each player. The data combination is quite accurate which has succeeded in making EA reach an interesting milestone.

That’s right, through the simulation they did via FIFA 23, EA for the fourth time in a row managed to predict the winner of the World Cup. They managed to do it with Spain (2010), Germany (2014), France (2018), and finally Argentina, who won the 2022 World Cup yesterday.

With Argentina winning, EA via FIFA 23 managed to predict the winner of the World Cup 4 times in a row.

Even so, of course not all of the detailed predictions made by EA in the end happened. They predicted the finalists would be wrong against Argentina, where they predicted Brazil, but it was France who advanced in the real world. But interestingly? FIFA predicts Argentina and France will meet in the semi-finals where Argentina will emerge victorious. EA also predicted the winner of the Golden Boot wrong. They predicted Messi but the real winner is Mbappe. Which is interesting? At least EA managed to predict the correct number of goals – 8 goals.

What EA has succeeded in doing with its flagship football franchise certainly deserves thumbs up. Will they be able to do it again in 4 years? Let’s wait.

U.S. sanctions could force China's YMTC out of the 3D NAND memory market in a couple of years

Aroged: Elon Musk is ready to leave the post of head of Twitter if users of the social network want it

What is the best video game ever? It’s battle between Zelda, GTA 4 and Super Mario

Nothing phone (1): Android 13 is coming very soon to the transparent phone