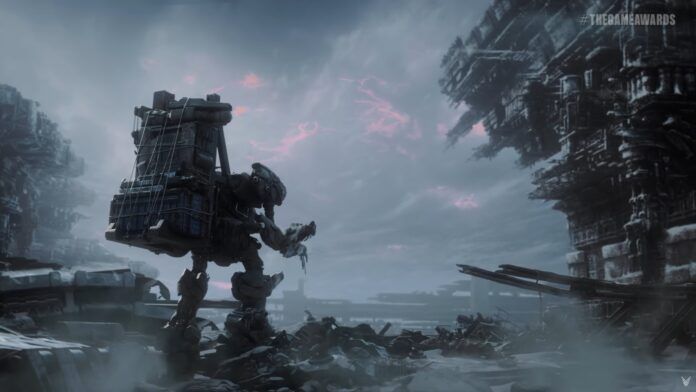 FromSoftware has confirmed, in an interview granted to IGN Japan, that Armored Core 6: Fires of Rubicon will not give the possibility to play the campaign in co-op with a friendcontrary to what was seen with Elden Ring and the titles of the Souls series. However, we will be able to launch ourselves into adrenaline-pumping battles, challenging the creations of other players with our Mechs. An aspect already present in the past chapters of the series and which we expect to be significantly improved thanks to current technologies.

As Gaming Bolt reports, players “will have the ability to show off their units and have fun battling each other.” We remember that Armored Core 6: Fires of Rubicon will feature a very deep customization system for your Mechs. Every single part can be touched and the players will have to be able to choose well which component to use. In short, you will have to improvise designers of bipedal weapons of war.

Unfortunately we will not be able to face the bosses of the single-player campaign in the company of an ally. “For the story mode, which is the main part of the game, we chose not to include co-op play because we wanted to emphasize the dynamic action, and all the changes you can make during missions. We are focusing on an intense experience that can only be achieved in single player mode”.

FromSoftware will therefore follow the choice already seen with Sekiro: Shadows Die Twice, after all the Lead Designer will be working on Armored Core 6. GOTY 2019 winner Sekiro, just like Armored Core 6: Fires of Rubicon, did not feature a co-op mode. Hidetaka Miyazaki also clarified that this game will not be a Soulsborne, and will be a real point of reference for the entire genre. And what do you think? Tell us in the comments as always.

Twitter with new poll: Should Elon Musk abandon the leadership of the social network?