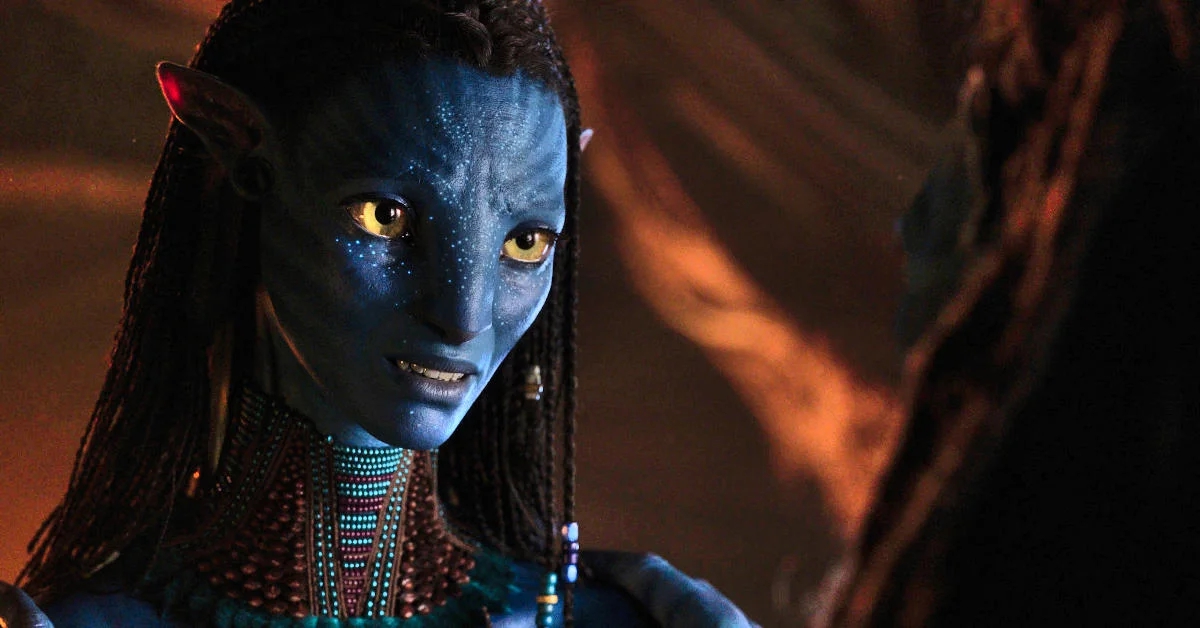 Avatar: The Way of Water is finally out in theaters, but in its first weekend has cashed less from as expected, raking in tickets for just $134 million. Apparently the figure isn’t even that bad, even considering the good debut.

The problem is that to break even, Avatar: The Water Road must be able to produce revenues equal to the third or fourth highest grossing film of all time, as explained by director James Cameron himself, a decidedly ambitious goal despite the first Avatar was for years the film with the highest number of revenues ever. However, thirteen years have passed since then and the film market has changed enormously.

Be that as it may, the film will certainly be able to recover over the next few weeks, also given the lack of competition. In total, counting the debut, in the US alone it grossed 152 million dollars, the 37th best result of all time.

The world result remains to be seen, which could be better than the US one, and it remains to be understood how long the film’s tail could be, which could emerge in the long run. In short, the game is still open, even if the road to Avatar: The Water Way has become decidedly uphill.

Furthermore, who knows if the result will have some repercussions on Avatar Frontiers of Pandora, Ubisoft’s mega-production linked to Cameron’s franchise.

Game Over for Google Stadia

Website 1207 will disappear at the end of this year – Aroged