BOMBORA releases a book about the making of the Bioshock trilogy

The Making of the Bioshock Trilogy. From Rapture to Colombia, authored by Nicolas Coursier, Mehdi El Kanafi and Raphael Luc, is dedicated to the analysis of the cult trilogy.

The authors of the book are gamers, big fans of BioShock and long-term gaming journalists who decided to use analytical work to understand the intricacies of the cult series of games, the secrets of the success of two of them and the significant impact Bioshock had on culture.

But first, the authors introduce us to a brief history of the development of narrative gameplay as such and the direct sources of inspiration for Bioshock creator Ken Levin, including his own first game, System Shock 2, whose ideas partially spilled over into subsequent projects.

The bulk of the book is devoted to BioShock games – the story about them is divided into two large chapters. The first is about BioShock 1-2, since the plot of the sequel is quite closely related to the original, and the events of the games take place in one place: in the underwater city of Rapture. The second voluminous chapter is devoted to the third part of the series, BioShock Infinite, whose action was transferred to the Celestial Empire of Colombia, and only The Last of Us was able to take away the title of the plot of the year.

The Making of the Bioshock Trilogy. From Rapture to Columbia” is already available in Russia. 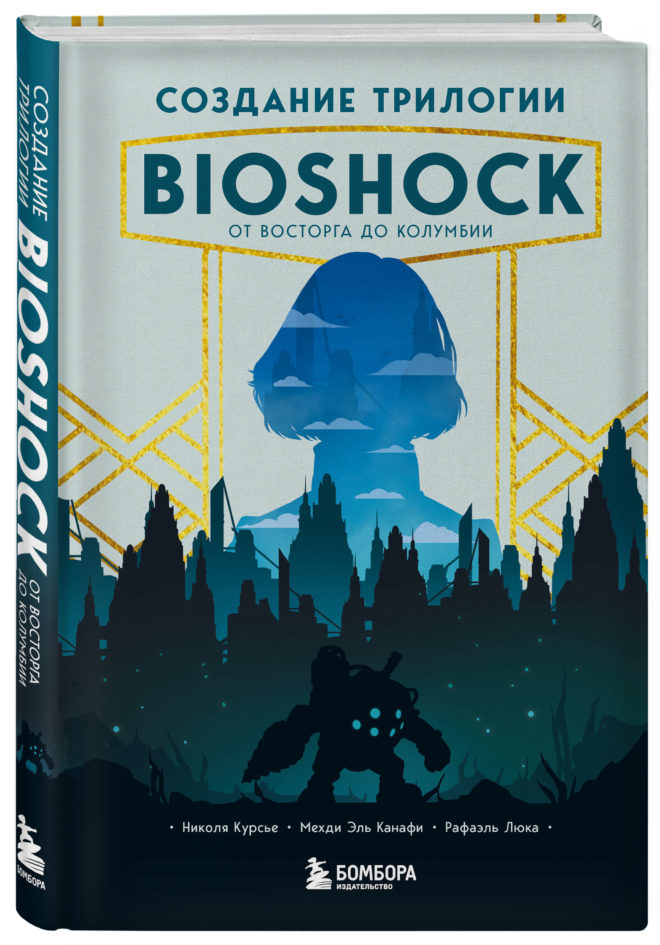 Netflix: New series & films in the Christmas week - that's part of the program

Gameplay from Amnesia: The Bunker - Impressions from the survival horror title

God of War Ragnarok: the ‘demake’ for PS1 takes us back to the mid-90s

Target point! Shining 7 smartphones and tablets Honor organizes a heavy giveaway at the end of the year 2022

God of War Ragnarok has already won “Game of the Year”: it won GOTY and “Best Narrative Design” at the BIG ceremony