Crash Bandicoot: On the Run! will close its doors in February 2023 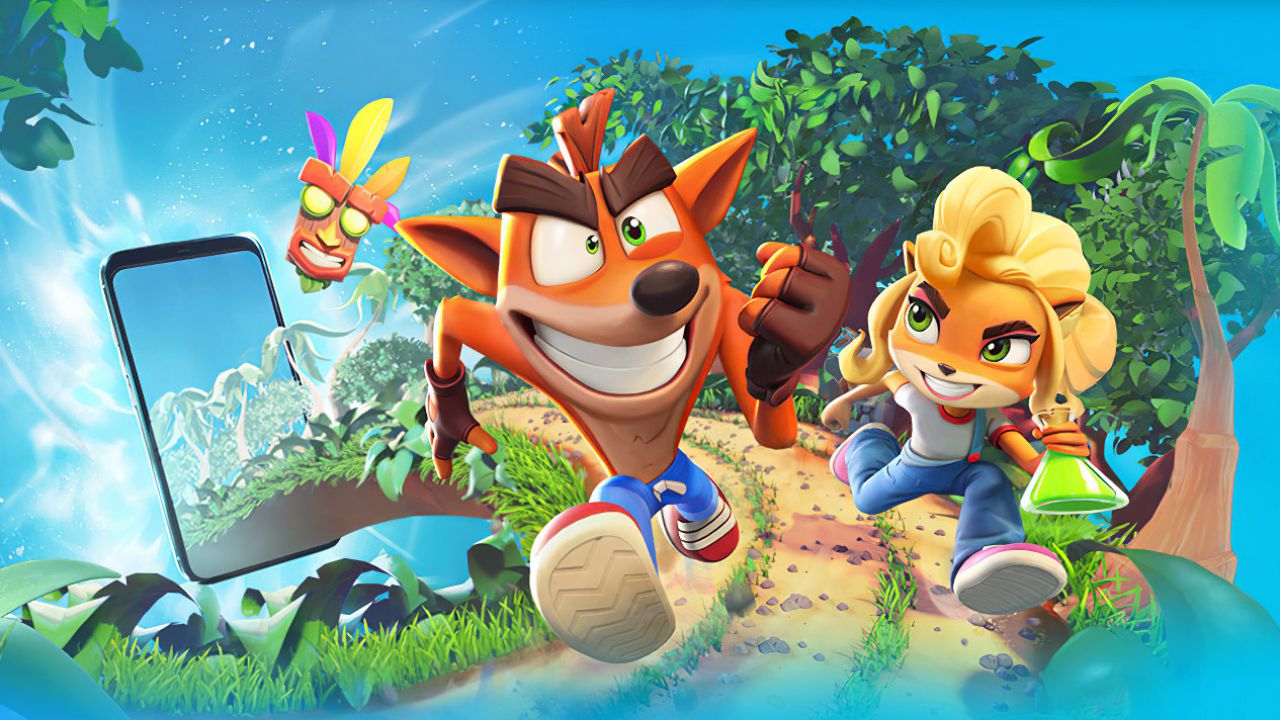 Crash Bandicoot: On the Run! is about to end its run on iOS and Android: King has officially announced that the mobile game will close its doors il February 16, 2023at which point the servers will no longer be accessible by users.

An unexpected epilogue, if we consider that Crash Bandicoot: On the Run! earned almost 600,000 euros in just seven days, debuting on the App Store and Google Play, convincing a large portion of the public thanks to its mechanics endless run accessible and a rich single player campaign.

“Dear Crash fans, we sadly have to inform you that we will end support for Crash Bandicoot: On the Run starting February 16th!” wrote the developers. “On that date the servers will be shut down and the game can no longer be played.”

“Starting today, December 19, 2022, all in-game purchases will be disabled. Whatever pack you have purchased so far, you will have until February 16 to use it in the game.”

“It meant a lot to us to be able to bring our favorite characters from the Crash series to life and we really loved making this title. Thanks for spending time with us, we hope you enjoy our other projects as well.”

Emiliano MARTINEZ - about the gesture with a glove: "You don't need to boo me"

Tesla: Elon Musk has sold nearly $3.6 billion worth of stock again, and that's not the only bad news for the company!

Samsung is working on an 8K Ultra-Wide monitor!