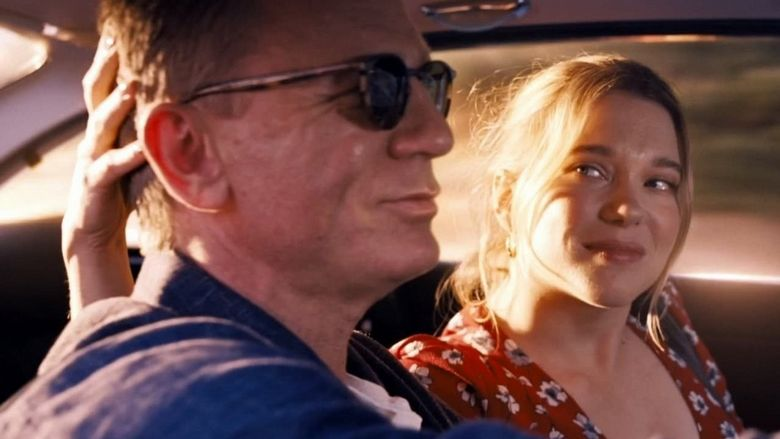 Daniel Craig made a guest appearance on a podcast on BBC Radio Channel 4. Among other things, the conversation touched upon the actor’s career when he played 007. During the interview, Daniel Craig said that he did not regret leaving and at the same time considers himself lucky, who had such rich 17 years of life. Craig, on the other hand, wants to spend the next 20 years trying to separate his persona from James Bond and exit the franchise the way he wanted to.

The actor assured that agent 007 did not die. After all, the end credits say that Bond will return, so he must return. It doesn’t matter that Daniel Craig is no more. The death of the iconic character, however, was in the mind of the actor at the very beginning of the adventure, when the discussion turned to reimagining James Bond:

I don’t know if this sounds hypocritical, but a long time ago, back in 2006, I asked Barbara: “If I appear in all these films and we are successful, can we kill him?” And she said, “Yes, we can.” At the time, I was thinking about myself, about a career on hold and trying to imagine how it could work, and at the same time thinking about what they did at Casino Royale. They had a chance to reboot because they were back to the start. Then I thought they might do it again. It seemed like a good move.

In addition, the actor mentioned the character’s death in No Time to Die. They wanted to depict a tragedy where James Bond has no way out, no way to escape. Despite everything, he was at the same time the happiest of all the Bonds, because he had found love.

Xiaomi 13 Ultra and Mix Fold 3 have RAM, storage and other details revealed

Elden Ring: GOTY 2022 remains too easy for this player who has set himself a crazy challenge!

Call of Duty Warzone 2 / Modern Warfare 2: Discover the changes to the battle pass!

MG5: cost of recharging and autonomy over a long journey of 850 km