Didier DESCHAMPS: “Today I would not say anything about my future” 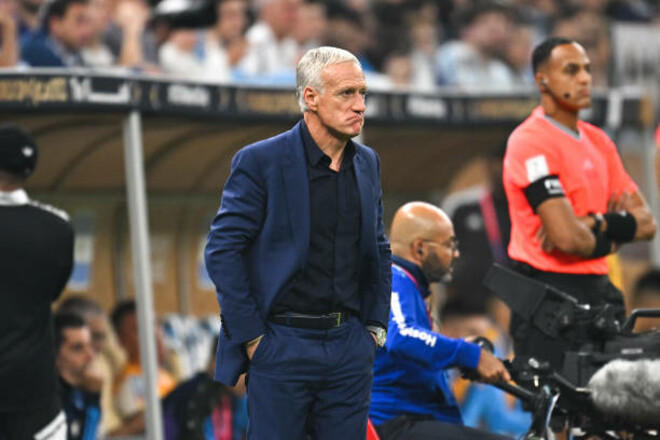 The head coach of the French national team Didier Deschamps, after the defeat of the wards in the final of the 2022 World Cup from the team of Argentina (3:3, penalty 2:4), did not begin to talk about his plans for working with the team or leaving it.

“You are not the first person to ask me this question tonight… Even if the result was the opposite, I would not give an answer tonight. I feel very sorry for my players, my staff. As you know, I will have a meeting with my president at the beginning of the year and you will know,” Deschamps said.

Didier Deschamps, 54, has been in charge of the French national team since the summer of 2012. The team under his leadership in 2016 became the vice-champion of Europe, in 2018 won the World Cup, and is also the winner of the UEFA Nations League season 2021/2022.

Benfica dealt with the outsider and strengthened leadership in Portugal

Christmas Gift Ideas: How about the Elden Ring soundtrack on vinyl?

"Oppo Find X6 and X6 Pro differ in only one part"

Apply or get nothing: This relief is planned for heating oil customers