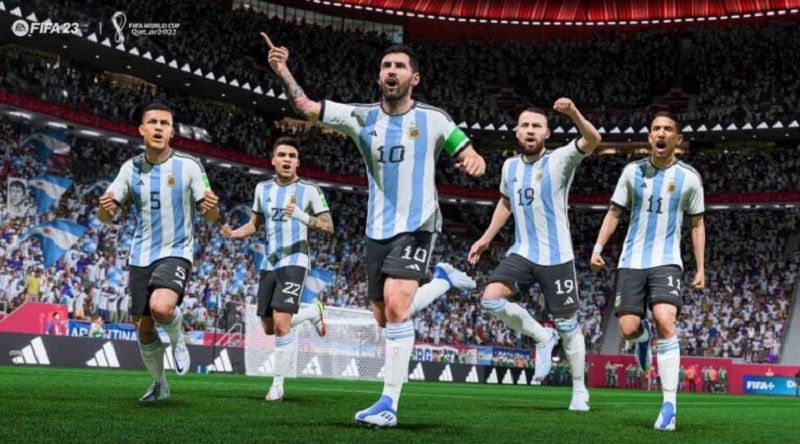 After an eventful final match, Argentina defeated France 4-2 on penalties after a match that ended 3-3.

However, other predictions by EA, such as when England would leave the tournament and who would win the golden boot, turned out to be wrong. France striker Kylian Mbappé ended the tournament as top scorer.

In 2018, the publisher correctly predicted that France would win the tournament, and in 2014 it stated that Germany would win, which it did.

In 2010, it also guessed correctly that Spain would win the World Cup for the first time in its history.

EA has not been as successful in predicting the winners of other major sports tournaments. The publisher has predicted the last 11 Super Bowls using their Madden games, and only five have been correct.

By the way, how long does it take to travel from Earth to Mars?

Kingdom Hearts Missing-Link: test in Japan in January, will it come to us too?

Black Panther Wakanda Forever: When is the movie set in the MCU timeline?

This is what Xbox boss Phil Spencer says about the 10,000 layoffs at Microsoft