Electric car: Ford’s next European SUV is starting to be talked about

Ford unveils a first teaser for its future compact SUV, developed in partnership with Volkswagen. This should see the light of day next year, while waiting for the electric Puma planned for 2025. 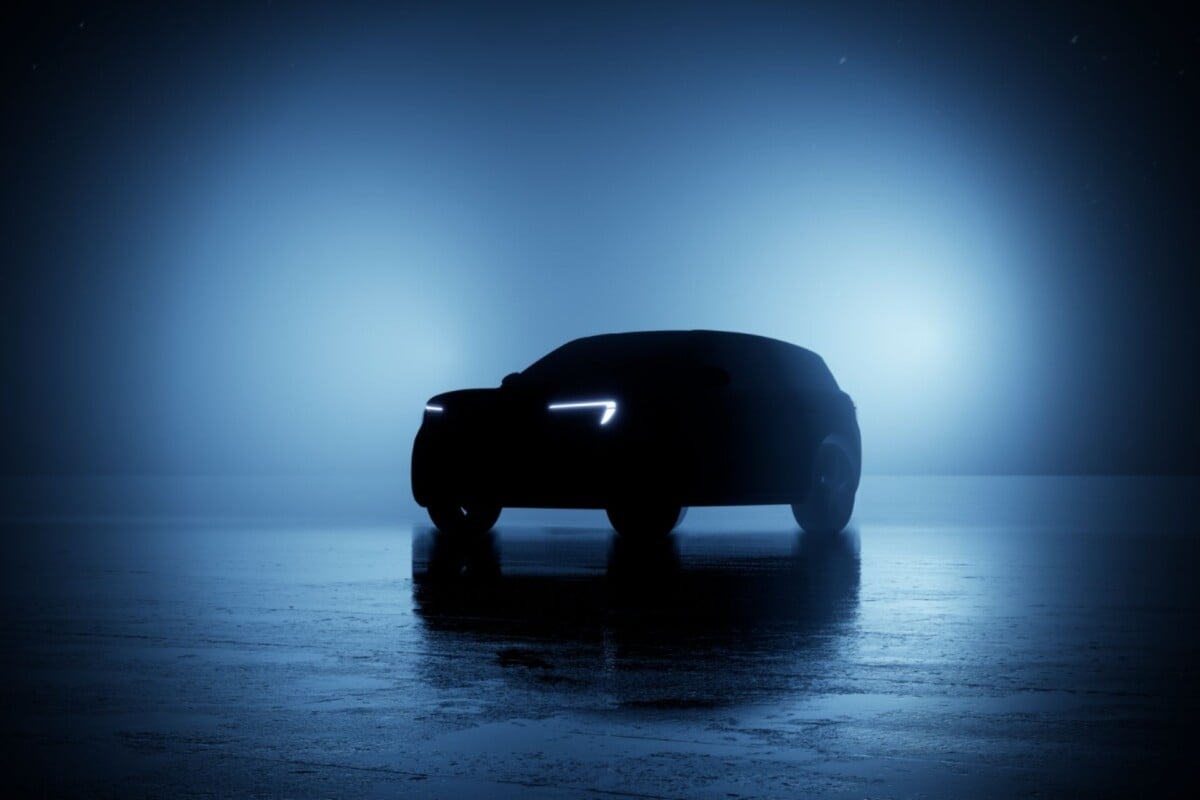 Only a few more years before Ford becomes a 100% electric brand. Indeed, the brand with the blue oval has announced that it will no longer sell any internal combustion engine cars from 2030, i.e. five years before the deadline imposed by the European Union for all manufacturers, apart from a few exceptions. If the firm currently has only one electric model in its range, namely the Mustang Mach-E, this should soon change. And here we are just beginning to know a little more.

At the start of the year, Stuart Rowley, the boss of Ford Europe, announced to Auto Express journalists that a new model would see the light of day in 2023. And this one has a small particularity, since it will be designed in partnership with Volkswagen. Indeed, thehe two manufacturers signed a collaboration in 2020 relating to utility and electric vehicles.

This alliance will therefore materialize next year with thearrival of an all-new compact SUV in the range of the brand with the blue oval. If its name has not yet been revealed, a press release published by Ford gives us a small idea of ​​its positioning, while a first image has already been published. As you can imagine, this one does not show all the lines of the SUV, but only its silhouette.

Only the light signature is then visible, very different from that of the Mach-E, which is inspired by the thermal pony-car. But if this photo therefore gives little information on the style of the SUV, Martin Sander, leader of the “E” branch of Ford has decided to show a little more, literally lifting a corner of the veil of this new model. .

It is on LinkedIn that the boss posted this photo, showing that it seems very close to the production. The brand does not give any details on its electric SUV, but explains that the latter, like all its future models, will adopt a marked positioning, putting passion in the foreground. The firm wants to make its electric vehicles desirable and wants to highlight its American origins.

This new model, whose name has not yet been unveiled by Ford, will be the brand’s first to be based on the plateforme MEB de Volkswagen, which equips all the electric models of the group, from the ID.3 to the Cupra Born via the Audi Q4 e-tron, among others. It could be that thehe blue oval SUV inherits the engines of the ID.4when it should display a similar template.

The powers could then range from 150 to 300 horsepower, while three battery levels could be offered, namely 45, 58 and 77 useful kWh. Of course, specific settings would be applied to Ford’s SUV in order to display a different behavior from its German cousin. 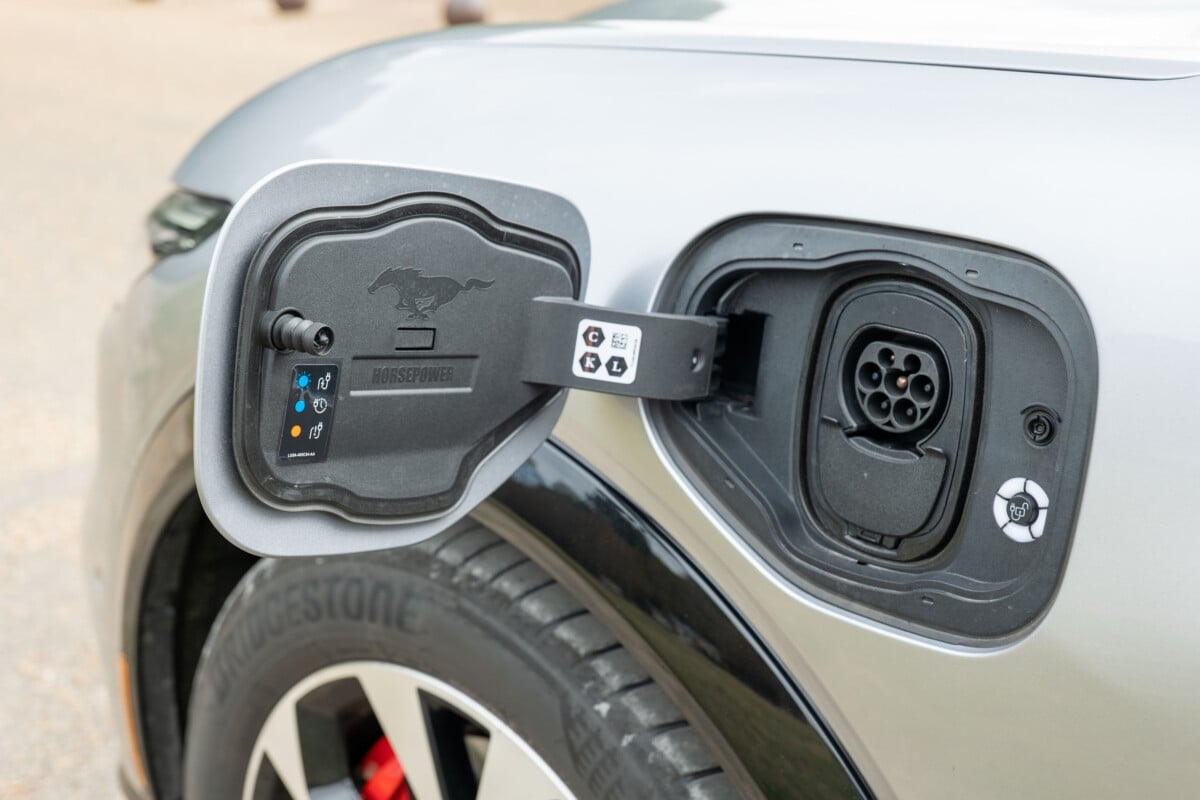 However, if the two will share their underwear, the production of the Ford SUV will indeed be done in a factory of the American brand. This will be the Cologne site, which will undergo some changes in order to adapt to the brand’s electrification strategy. It is in this factory that the Ford Fiesta will be produced until next summer, when it will therefore give way to the future model of the Dearborn firm.

Whereas rumors point to the Cougar name for the SUV, the brand is already planning the launch of other electric models in the near future. Starting in 2024 or 2025 with a new version of the Puma. In total, more than 600,000 vehicles based on the MEB platform are expected to roll off Ford’s production lines within the next few years.

One Piece Odyssey: Demo version lets you go before release

ChatGPT is the fastest growing application in history