Electric cars: two new batteries with 1,000 km range, one of which charges in 9 minutes

The Chinese company Svolt Energy has just presented a new battery that would allow more than 1,000 km of autonomy on a single charge. It should arrive next year on the first production cars. Another company, EVE, also presented its battery with a range of 1,000 km and which recharges in less than 10 minutes.

If the race for autonomy is no longer really an issue for many manufacturers since, casually, some electric cars today manage to have autonomy similar to a thermal model, the specter of running out of fuel still lurking in the customer’s mind, in particular because of a charging network that is still sometimes disparate. The Zeekr 001 and Nio ET7 are expected to be the first electric cars with a range of 1,000 km.

Whatever they say, the range of an electric car remains one of the number one selling points for an electric car. Battery manufacturers have understood this well, and Svolt Energy, one of the leading manufacturers of batteries for electric cars, has just presented a new battery pack called “Dragon Armor Battery” at its third “Battery Day” event which has took place on December 15, in Changzhou, China.

From 800 to more than 1,000 km of autonomy depending on the technology

The Dragon Armor pack with high manganese iron-nickel cells (H-LMFP) can achieve a range of more than 900 kilometerswhile nickel manganese cobalt (NMC) batteries can go up to more than 1,000 kilometers of range according to the manufacturer. These batteries are already available to order for interested manufacturers.

Be careful however, the autonomy is announced on the Chinese CLTC cycle, more optimistic than the European WLTP cycle. You have to remove 10 to 15% of autonomy, which would therefore give about 850 km for the battery with the largest capacity. 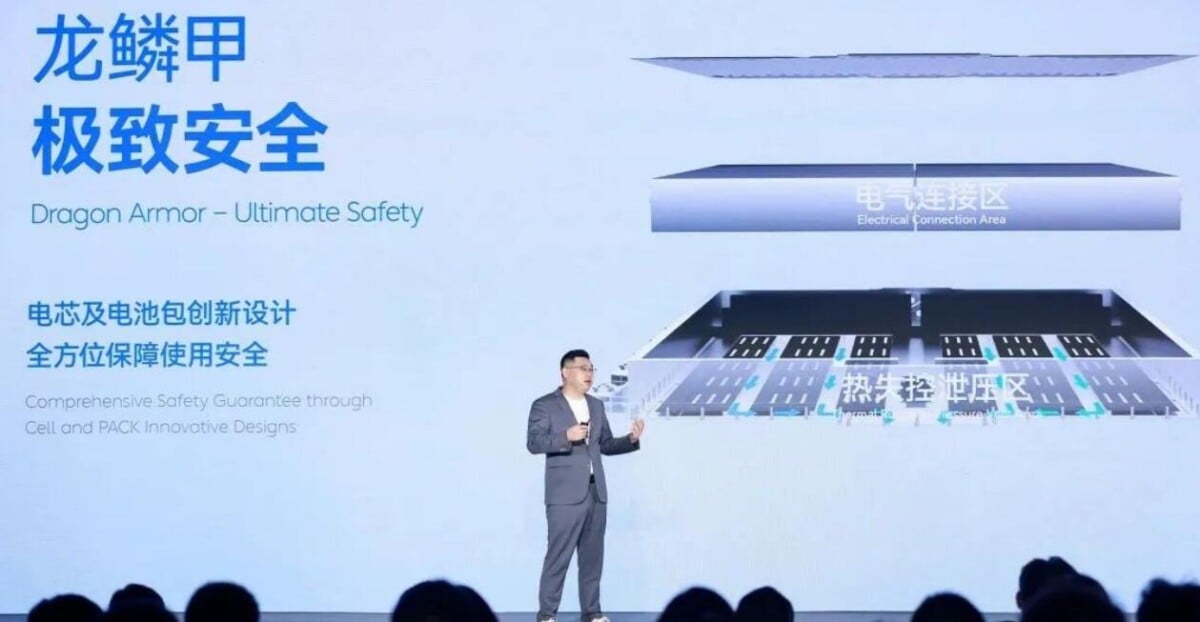 Thus, we should find these batteries in the first production vehicles from the end of 2023and in particular on an SUV and a coupe which will go into production from October 2023. But the company did not give more information about these two models.

These new battery packs also feature some rather interesting innovations. Indeed, a new Chinese regulation requires that a battery does not catch fire within five minutes in the event of a thermal runaway. Thus, Dragon Armor packs can ensure that thermal runaway in a single cell does not spread to adjacent cells. What certainly avoid certain long and stubborn fires.

A battery that recharges in less than 10 minutes

In addition to Svolt Energy, another battery manufacturer has just unveiled new products. EVE Lithium Energy (which could be one of BMW’s suppliers) recently presented new large cylindrical batteries with an energy density of 350Wh/kg, that can recharge to 100% in nine minutes thanks to an ultra-fast charging solution.

Depending on the capacity of the battery pack, this technology can allow an electric car to claim between 500 and 1,000 km of range on a single charge, always on the CLTC cycle. The manufacturer announces only 10% wear after loads at 10C (for example, at 1,000 kW for a 100 kWh battery) and 20% wear after 2,500 cycles. The battery can operate down to -40°C. 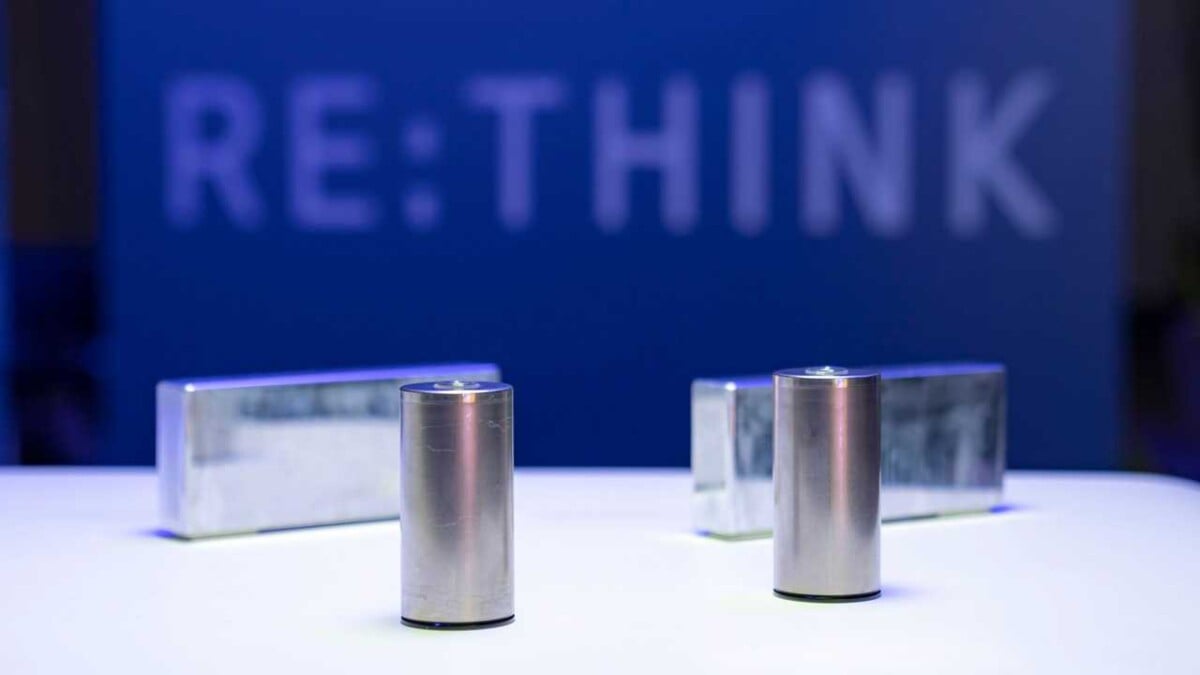 The transition to cylindrical batteries is slowly but surely starting to become more democratic. Tesla has already been using this solution for a few years in its Model 3 (except the Propulsion model), Model Y, Model S and Model X. CATL will soon announce new cylindrical batteries which should eventually replace batteries in pocket form.

Cylindrical batteries allow greater flexibility in the design of electric cars, with a better cooling system and the possibility of maintaining high power, both for the engine and for recharging. 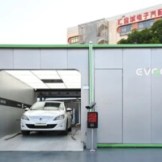 After WeLion with the manufacturer Nio, it is the turn of the Chinese company Dongfeng to announce the start of production in 2024 of its first semi-solid battery. A small revolution for the automotive industry, before the later arrival…
Read more

AMD, Intel and Nvidia are preparing to introduce new products at CES 2023

PROTASOV: “Third forces are raiding the UAF. I have informed UEFA"