Elite Series 2 Core: the Pro controller, but affordable, from Xbox is -20%

The Redmond company is designing a new high-end controller: the Xbox Elite Series 2 Core. It copies the main lines of the previous model, with functions revised downwards for a softer price. It also goes from 129.99 euros to 102.69 euros. 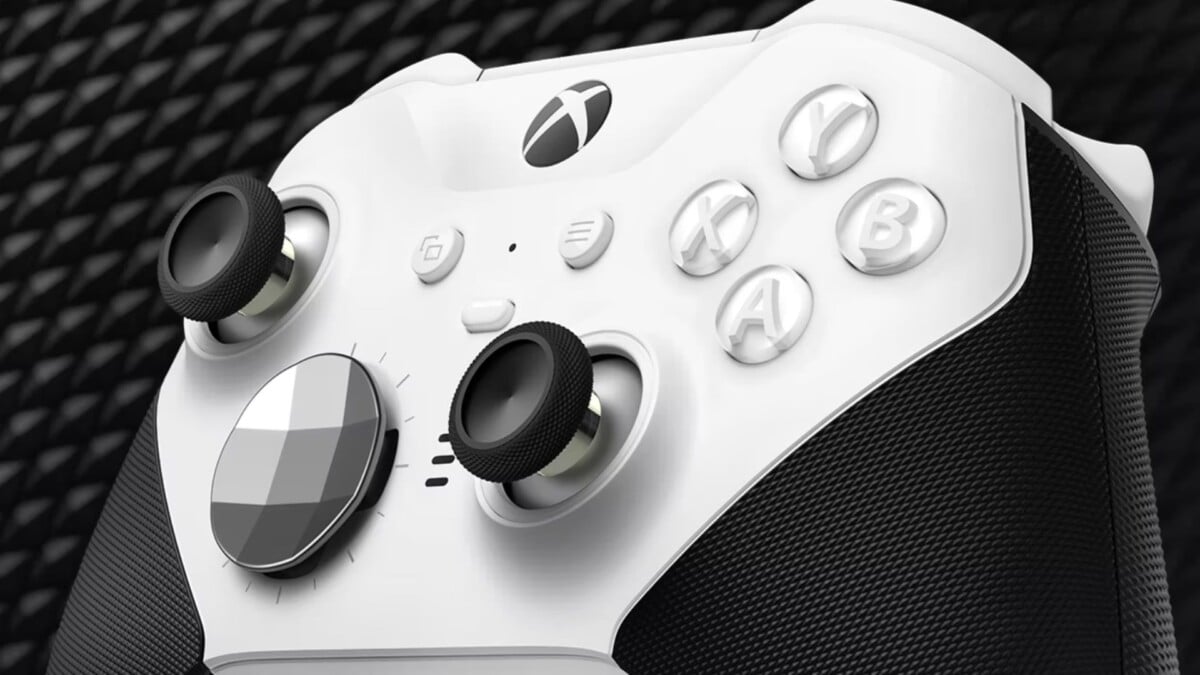 Microsoft-signed gamepads are known for their excellent ergonomics and compatibility with many media. The Elite Series 2 model is the best from Xbox, and if we were expecting a third version, the Redmond firm recently released a variant of its controller: the Elite Series 2 Core. A controller that offers an experience close to the old model, with some concessions, and which has the merit of being cheaper today thanks to this discount of almost 30 euros on its original price.

The Xbox Elite Series 2 Core in a nutshell

Released at a price of 129.99 euros, the Microsoft Xbox Elite Series 2 Core controller is available on sale at 102.69 euros on the E.Leclerc site.

If the offer mentioned in this article is no longer available after that, please take a look below to find other promotions for the Microsoft Xbox Elite Series 2 Core. The table updates automatically.

Where to buy The
Microsoft Xbox Elite Series 2 Core at the best price?

A similar appearance, with some new features

At the start of the 2022 school year, Microsoft launched a new controller: the Elite Series 2 Core. Apart from the white color, it retains the design of the old model and pays particular attention to ergonomics. Here, the manufacturer offers grippy rubber handles for a better grip.

To easily detect the LT/RT triggers, they have been textured and also have a shorter trigger to ease the gaming experience. Now it is possible to adjust the tension on the thumbsticks. This is simply done with a key delivered with the controller.

The difference between the two models is in the accessories provided. To reduce the bill, the Elite Series 2 Core controller only has a charging cable and the tool to adjust the sensitivity of the sticks. No more rear paddles, storage case, charging station or interchangeable sticks.

The experience remains customizable, since with Xbox Accessories, the player has access to different configurations. The application is very useful and lets the user choose between two forms of joysticks for example. The same is true for the directional cross. The surface of these accessories is also made of non-slip rubber.

It is obviously possible to use it on Xbox One and Series consoles, but also on PC, smartphone, tablet, or even on Nvidia Shield. As for its autonomy, the brand announces an autonomy of 40 hours. To recharge it, you have the choice between the USB-C port or the dock in the pack.

You can also consult our test on the Xbox Elite Series 2 to find out more. 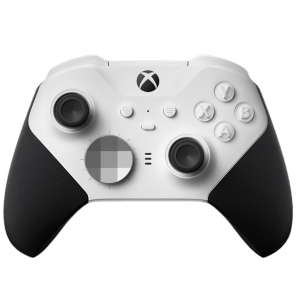 The best controllers for gamers

If the Microsoft Xbox controller hasn’t convinced you, we invite you now to consult our guides to the best PC controllers to choose for Christmas for 2022. 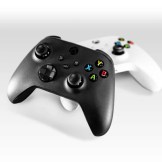 Not sure which PC controller to choose to enjoy your games? Here is our selection of the best controllers for gamers, wireless or wired, Xbox brand or other.
Read more

OnePlus 11: no more suspense, we know the official presentation date

Bayonetta Origins designed for those who are 'unfamiliar with Action games': Kamiya speaks

Oleksandr KRASYUK: “The probability of Usyk-Fury fight is very high”

A big security breach then some explanations: beware of these connected cameras and doorbells

Pokémon: Farewell Sacha and Pikachu, farewell to the craze for the series?