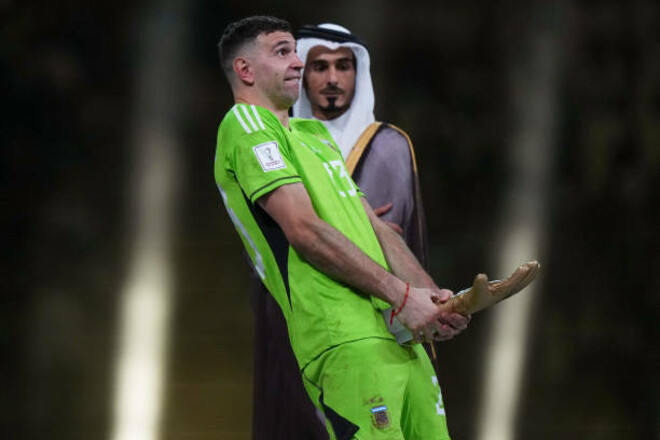 Argentine national team goalkeeper Emiliano Martinez has never lost in the 11-meter post-match series during his performances in the ranks of the country’s national team.

At the moment, the 30-year-old goalkeeper of the English club Aston Villa has taken part in three lotteries and all times successfully. In 2021, Martinez won the penalty shootout in the semi-finals of the Copa America against Colombia (3:2).

At the 2022 World Cup, Emiliano won the penalty shootout twice – in the quarter-finals against the Netherlands (4-3) and in the final against France (4-2).

Earlier, Emiliano Martinez gave an assessment of the victory of the Argentina national team in the 2022 World Cup final over France (3:3, penalty 4:2).

New Indiana Jones game likely to be made with Unreal Engine

Went down in history. Odegaard at the Arsenal repeated the achievements of Henry and Bergkamp