Cosmo Machina announces Fantavision 202X for PS5 and PlayStation VR2. A trailer introduces us to the title in moving images. 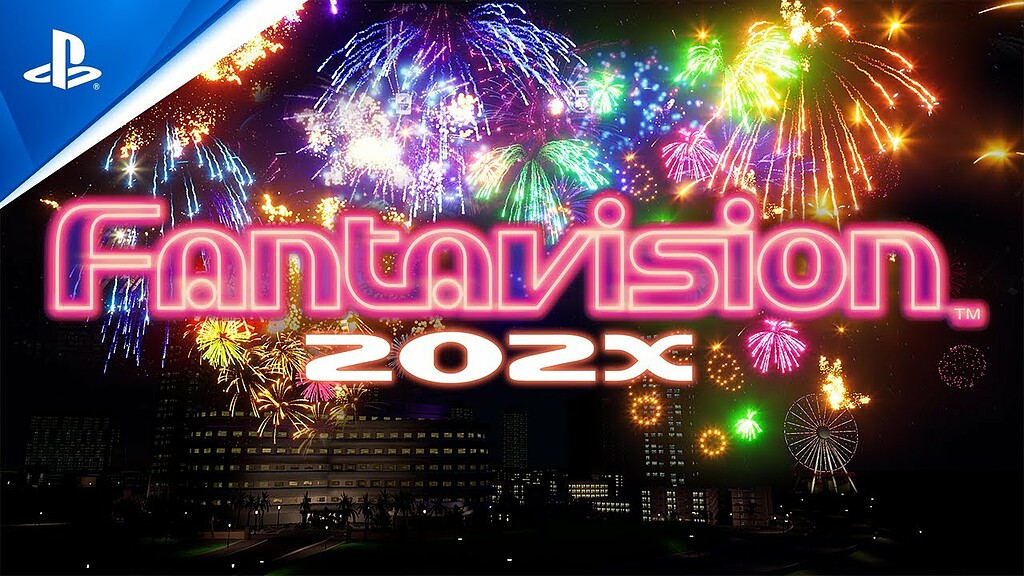 “Fantavision 202X” turns out to be a brightly colored action game that certainly packs an extra shovel of fun into it thanks to the VR support. The exclusively digital launch is planned simultaneously with the release of the PSVR successor, i.e. on February 22, 2023.

Originally released for the PlayStation 2 in 2000, Fantavision is a fireworks-themed puzzle game. The game returns for PlayStation VR2 powered by the Unreal Engine.

“Fantavision 202X” is an artful combination of action, shooting, strategy and puzzles. Fill the starry sky with sparkling fireworks with the PlayStation VR2 headset and PlayStation VR2 Sense controller. Thanks to the simple but exciting gameplay, it won’t take you long to master the controls.

The basic goal of the game is to catch at least three firecrackers of the same color and shoot them into the night sky. You can also catch firecrackers of different colors at once by using “Wild Fireworks”. Then you shoot them down with “Daisy Chain”, which combines several colors. Then you collect some items to start the “Starmine” bonus mode.

In PlayStation VR2, you catch firecrackers by aiming and pulling the trigger, and shoot them with the circle button. In addition to the single player mode, there is also a replay mode. You can change the camera angle for replays, pause time to enjoy the show, add different effects and much more.

You can also experience the vibrations of the fireworks through haptic feedback, so you can fully enjoy the breathtaking fireworks.

Keith from Genshin Impact showed an account for 7+ million rubles

Activision Blizzard: President and COO Daniel Alegre will leave the company in March

Volodymyr Yezersky: “We got opponents, as in the elite round of selection”

Holy Call of the Seven cards in Genshin Impact: how to get and where to buy