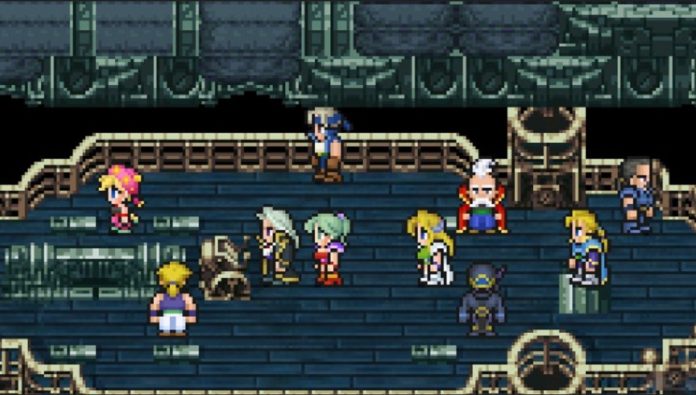 What has been circulating as a rumor for a long time has now been officially announced by Square Enix. the Final Fantasy I – VI Pixel Remaster will also be released for PS4 and Switch. Previously, the “ultimate 2D remasters” were only available for PC and mobile.

Die Final Fantasy I – VI Pixel Remaster are also available for the console world in spring 2023.

The Spirit of the Samurai, a metroidvania in ancient Japan: between warrior cats and Oni

For the holidays, offer PlayStation gift cards at Fnac