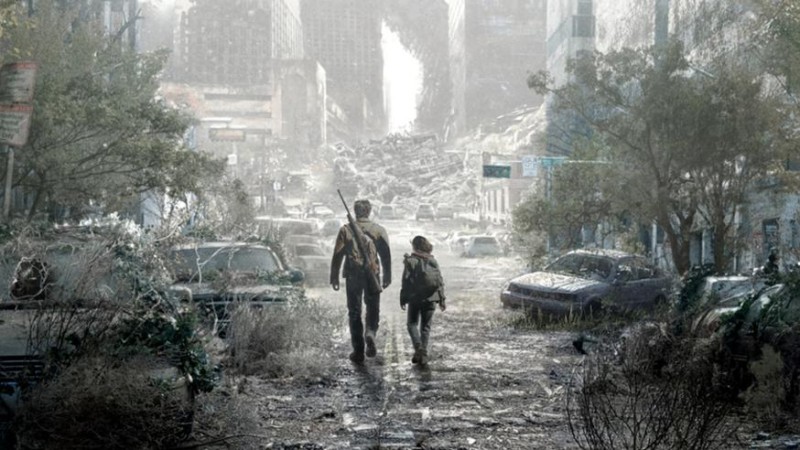 A fresh TV trailer for the HBO adaptation of The Last of Us shows new footage from the series. The Last of Us is widely regarded as one of the best games of the last decade, if not all time. It’s an addictive game, and Sony has tried to adapt its story to live action to expand its audience. A TV series is coming to HBO next month, and marketing is in full swing.

Following a recent full-length trailer with lots of new footage, HBO has begun promoting very short TV spots for The Last of Us. While it’s a mixture of old and new footage we’ve already seen, and some new ones, including scenes that may not actually be from the game, it’s a nice preview of what’s to come. Of course, The Last of Us is expected to mostly stick to the game’s story, so those familiar with it shouldn’t be too surprised by much of what’s shown in the marketing. This story has been confirmed to feature new characters and additions, but it is unknown how much of an impact this will have on the overall series. We still have a month to go before we know what changes have been made, but the latest TV spot makes the series look especially good.

The Last of Us will premiere on HBO on January 15th.

U.S. sanctions could force China's YMTC out of the 3D NAND memory market in a couple of years